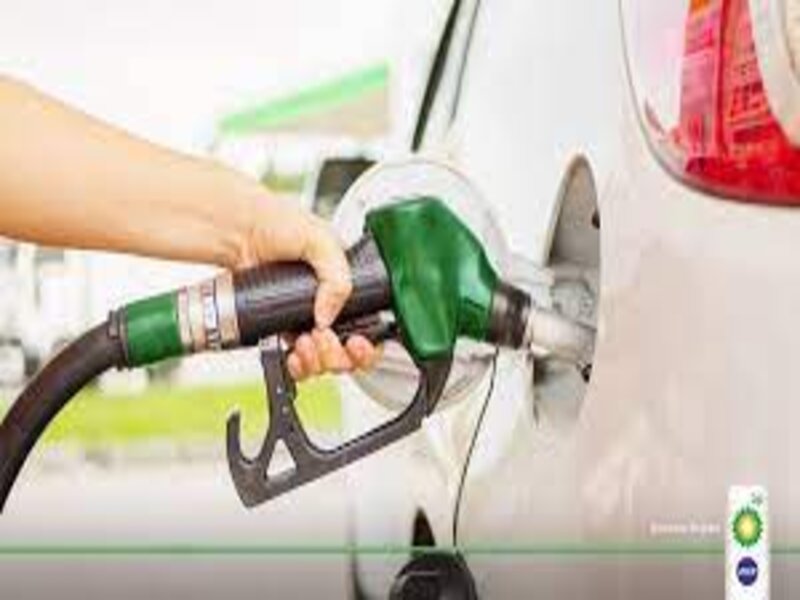 In a social media post that has since gone viral, Sebastian Santino De Allende posted a picture of his receipt which showed that he had been charged the rather huge amount instead of what he had asked for.

The incident allegedly took place at the Engen at Eastlake Convenience Centre, Muizenberg.

“The same day the manager did a reversal and they will call me the next day to check. 3 days later no call and no money so I got worried and wanted to be sure to that I get the money, went to social media and the regional manager called me and said he will sort it out. The owner of that station called me and said he will do an immediate payment to me and did later”, De Allende said.

Of course, opinionated Southy’s didn’t hesitate to roast the man who simply just wanted his money back.

Some of the more common questions on social media were why his card didn’t decline and others questioned his daily ‘swipe’ limit.

The post said: “Engen SA I expect better, my full tank of petrol was R1 200. Your cashier took R120 020.12 from my account instead. This happened at the Muizenberg garage on Thursday the 8th. The money is still not in my account and I’ve received no calls or emails about this. I have been trying to contact you privately but I cannot find any way. Fix this before I take action!”

Of course, social media erupted when the photo of the receipt went viral, with many South Africans, who are battling to keep head above water, questioning why the man doesn’t have a daily limit on his card.

Turning a negative into a positive

Taking to Facebook a few hours ago, De Allende posted: “Thank you to everyone for sharing the post about Engen. It got their attention and they immediately returned the money. I did delete the post because people were going crazy and I was getting friend requests every 5 seconds, it went way too viral but thank you, all sorted now”