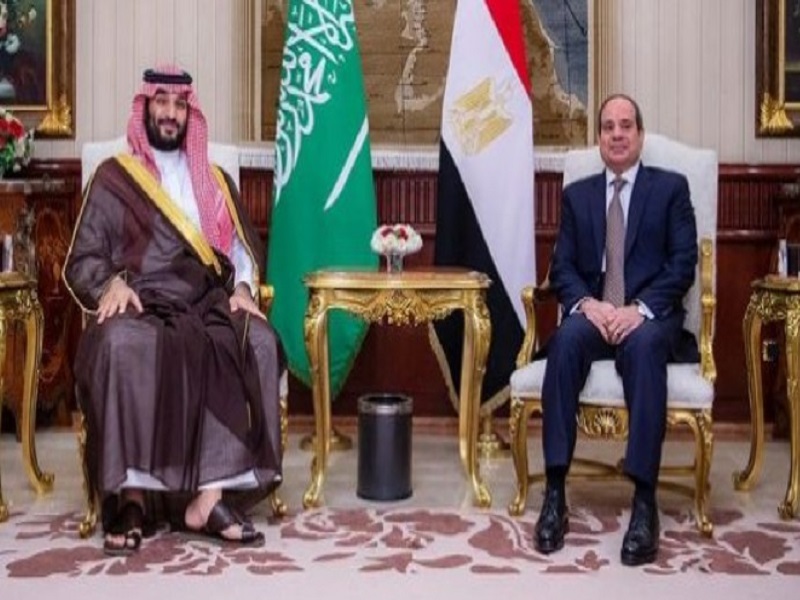 Saudi Arabia has already provided billions in support since Egypt’s President Abdel Fattah al-Sisi came to power in 2014, and Cairo is struggling with the economic knock-on effects of the Ukraine war.

The stop in Egypt was the start of the first tour outside the Gulf region in over three years by the prince, widely known as MbS. He left on Tuesday evening for Jordan, and will later visit Turkey.

The prince and Sisi discussed trade, investment and security, as well as a regional summit in Saudi Arabia next month that will be attended by U.S. President Joe Biden, a statement from Egypt’s presidency said.

The 14 deals signed on Tuesday ranged from renewable energy to petroleum, food and fintech. They included a $1.5 billion agreement between Saudi Arabia’s Acwapower (2082.SE) and the Egyptian Electricity Holding Company to build a wind power plant, according to an Egyptian cabinet statement.

Among the other agreements was the development of the multi-purpose terminal at Egypt’s Damietta port, Egypt’s General Authority for Investment and Free Zones said in a statement, and the establishment of a $150 million “pharmaceutical city” by Egypt’s Pharco Pharmaceuticals in Saudi Arabia, the company’s chairman told Alsharq TV.

A joint statement said Saudi Arabia was resolved to lead investments in Egypt worth $30 billion, though it was unclear what the figure referred to.