Atul & Rajesh in Dubai Jail… now to get them back 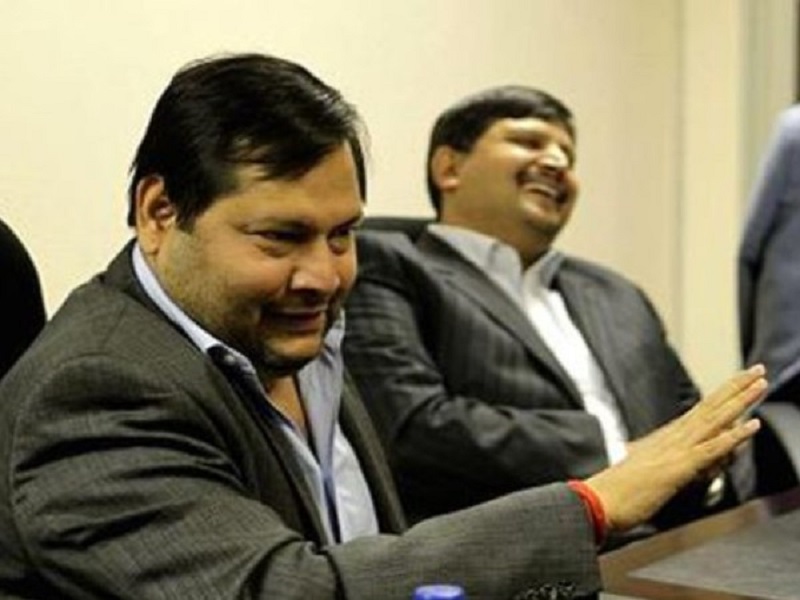 Just four months after Interpol issued a red notice for alleged state capture kingpins Rajesh and Atul Gupta, they were arrested in Dubai.

The Investigating Directorate, under Hermonie Cronje, had applied for the Interpol red notices for the two brothers in relation to the R24.9 million paid to Nulane Investment, a company owned and controlled by former Transnet board member and Gupta ally, Iqbal Sharma. This was allegedly used for a fraudulent feasibility study for the Free State’s flagship Mohoma Mobung project – the genesis of the Estina “dairy farm” scam.

As News24’s Karyn Maughan writes in this week’s Friday Briefing, it won’t be difficult to extradite Atul and Rajesh Gupta, as the UAE is working hard to counter its economically damaging inclusion on the Financial Action Task Force’s money-laundering “grey list”. What might be an issue, however, is that the requesting state can only prosecute the extradited person for the offense for which the extradition was granted. This means the NPA will have to get its ducks in a row.

Former Public Protector, Thuli Madonsela, who in 2016 released a report, detailing allegations that the Gupta brothers may have influenced the appointment of Cabinet members, among other things, reflects on how the narrative around the alleged theft at President Cyril Ramaphosa’s farm may be leading citizens to turn their attention elsewhere, instead of pushing for accountability when it comes to state capture.