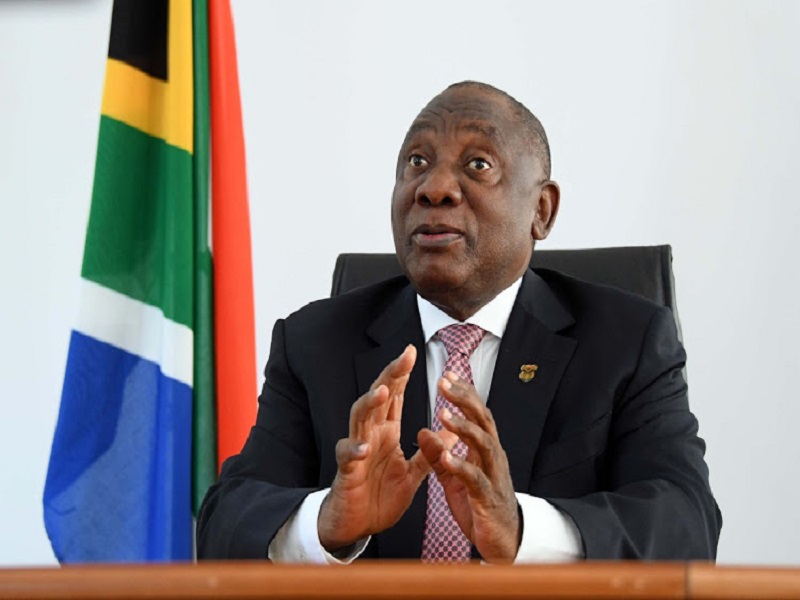 President Cyril Ramaphosa said that the country had grown too accustomed to hearing stories about corruption and he admitted that nothing could have prepared the country for the lengths that some had gone to, to steal. In his weekly newsletter, the president reflected on the Special Investigating Unit (SIU)’s report into the procurement of emergency protective personal equipment (PPE) during the pandemic.

The report released last week by the Special Investigating Unit (SIU) into procurement during the corona virus state of disaster makes for disturbing reading. At the same time, it provides encouragement that unlawful deeds are being uncovered and action is being taken against those who are responsible.

The SIU investigation looked into over 2 500 PPE contracts. While some investigations are ongoing, in many cases the allegations were found to be without substance and the companies were cleared of wrongdoing. President Ramaphosa said that what he found “most disturbing” was “the willful intent to commit fraud” at a time when the country was scrambling to procure emergency PPE to protect people.

PPE suppliers used different front companies to obtain multiple contracts from the Health Department, while prices were inflated – in some cases as high as 400%. Ramaphosa said that all the criminals involved in PPE corruption would be dealt with harshly and appropriately. The state is trying to recover the money and some specific cases have been referred for prosecution.