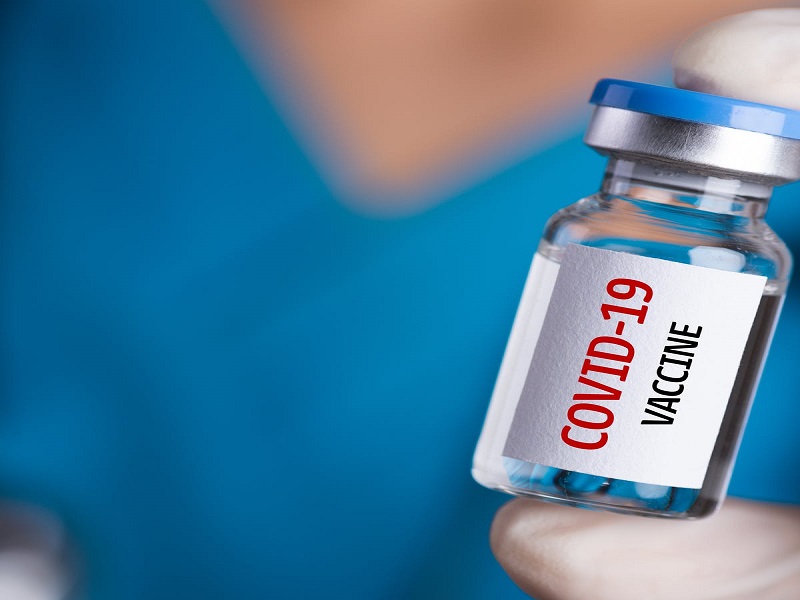 South Africa’s Health Minister Zweli Mkhize has confirmed the Covid-19 vaccines will be free and that the Government would not allow anyone to sell it on the black market. This came after Mkhize warned that issues of theft and corruption in the distribution of the vaccines were amongst some of Government’s concerns.

Mkhize also told MPs today, that his department wanted politicians to be the first in line to take the vaccines to end speculation and misinformation about the vaccines. NFP MP Manzoor Shaik Emam said he was willing to be among the first politicians to take the vaccine. He said the government was committed in pushing ahead with its plans to acquire more vaccines from other manufactures. The issue of vaccine nationalism was impacting the global supply of doses across the globe, he said. These were issues they needed to deal with.

Across the country, provincial health departments are pressing ahead with preparations for the first phase of the Covid-19 vaccination roll-out. Most provinces have expressed that they hope to start with their Covid-19 vaccinations by February 15 or sooner.

The Western Cape will receive 93 000 doses of the vaccines, while Gauteng and Mpumalanga have been allocated 215 000 and 30 000 doses respectively.

Free State is the only province still finalizing it’s plans, however, Premier Sisi Ntombela has confirmed that details of the roll-out plan for the province will be revealed on 10 Febraury 2021.