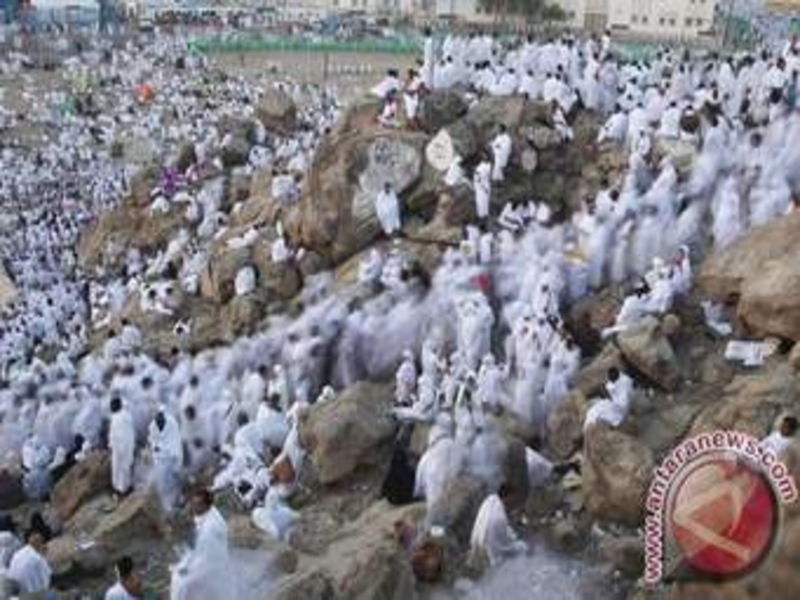 Shortly before his death, Prophet Muhammad(Saw) delivered a sermon during the Hajj, which came to be known as his “Final Sermon”.  This final sermon was not only a reminder to his followers, but also an important admonition.

Year 10 A.H.  of the Islamic Calendar is considered to be one of the most significant years for three reasons.  Firstly, this was the year when the Prophet delivered his Last Sermon during his farewell pilgrimage to Mecca.  Secondly, this was the year where a number of deputations came to the Prophet to announce their Islam as well as their tribes.  Thirdly, it was the golden period of Islam when multitudes of people embraced the faith by accepting the message of the Prophet.

Prophet Muhammad’s final sermon was delivered during the Hajj of the year 632 C.E., the ninth day of Dhul Hijjah, the 12th month of the lunar year, at Arafat, the most blessed day of the year.  There were countless Muslims present with the Prophet during his last pilgrimage when he delivered his last Sermon.

“O People, just as you regard this month, this day, this city as Sacred, so regard the life and property of every Muslim as a sacred trust. Return the goods entrusted to you to their rightful owners.  Hurt no one so that no one may hurt you. Remember that you will indeed meet your Lord and that He will indeed reckon your deeds.

Beware of Satan, for the safety of your religion.  He has lost all hope that he will ever be able to lead you astray in big things, so beware of following him in small things.

O People, it is true that you have certain rights with regard to your women, but they also have rights over you.  Remember that you have taken them as your wives only under a trust from God and with His permission.  If they abide by your right then to them belongs the right to be fed and clothed in kindness.  Do treat your women well and be kind to them for they are your partners and committed helpers.  And it is your right that they do not make friends with any one of whom you do not approve, as well as never to be unchaste.

O People, listen to me in earnest, worship God, perform your five daily prayers, fast during the month of Ramadan, and offer Zakat.  Perform Hajj if you have the means.

Remember, one day you will appear before God and answer for your deeds.  So beware, do not stray from the path of righteousness after I am gone.

O People, no prophet or apostle will come after me, and no new faith will be born.  Reason well, therefore, O people, and understand the words which I convey to you.  I leave behind me two things, the Quran and my example, the Sunnah, and if you follow these you will never go astray.

Thus the beloved Prophet completed his Final Sermon, and upon it, near the summit of Arafat, the revelation came down:

“…This day have I perfected your religion for you, completed My favour upon you, and have chosen Islam for you as your religion…” (Quran 5:3)

Tune in to Qawlan Sadeeda at 20h00 CAT on Cii Radio as  Brother Yusuf Lambat and his panel of Ulema discuss the final sermon of Nabi (Saw) and the importance it holds in our daily lives.