Saudi flight emergency: I forgot my baby at the airport 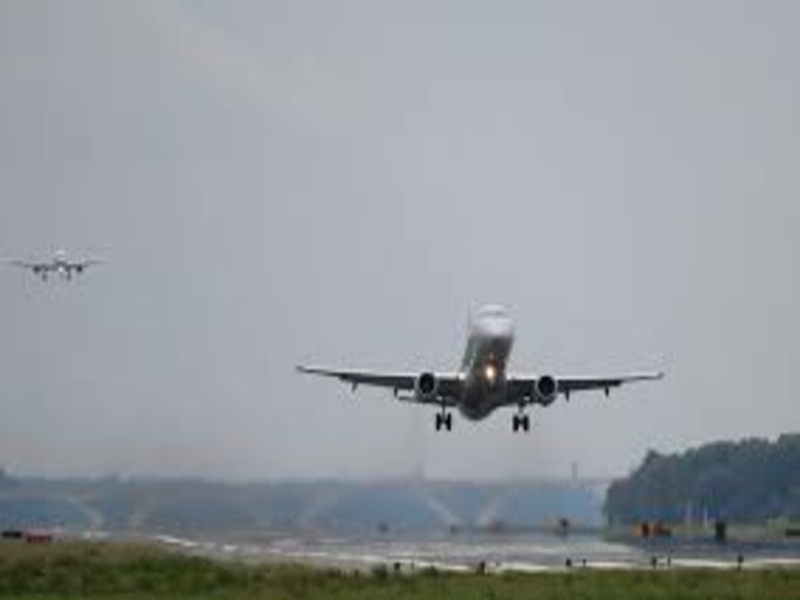 Flights are cleared to return to airports when there is a major emergency and something happens to force the pilot to turn around.

But to return because a mother on the flight forgot her baby on the ground is strange.

The bizarre incident happened over the weekend when a Saudia plane returned to the airport after taking off as a passenger on board had forgotten her baby at the airport.

Flight SV832, from Jeddah to Kuala Lampur, turned back after the Saudi mother told cabin crew that she had forgotten her baby in the boarding area at the terminal of the King Abdul Aziz International Airport.

A video went viral on social media showing the pilot requesting permission to head back to the airport, while talking to ATC operators – who were caught by surprise and were scampering around to figure out the protocol to be observed for such an incident.

The operator, after taking the flight number, is heard asking another colleague about the protocol.

“This flight is requesting to come back…a passenger forgot her baby in the waiting area, the poor thing.”

The operator then asks the pilot to re-confirm the reason for turning back.

The pilot was overhead speaking: “We told you, a passenger left her baby in the terminal and refuses to continue the flight.”

“Ok, head back to the gate. This is totally a new one for us!”

In the video comments, the pilot was given loads of applause for his “humanity” — on agreeing to return to the airport after takeoff and considering the situation as an “emergency case”.