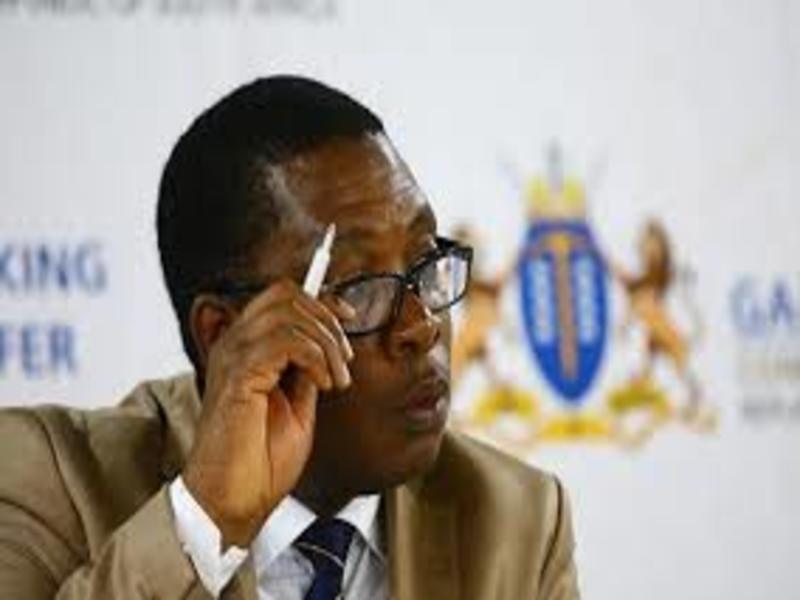 Notices for a hearing were issued to the pupils for alleged dress code infringements and disregard for instructions over their failure to ask permission to wear their hijabs.

The families of the seven girls had threatened to take legal action against the school if the notices aren’t withdrawn, describing Jeppe Girls High’s decision as unconstitutional and a disregard for pupils’ right to express their religious beliefs.

Lesufi says the hearing has been postponed.

“Well, we’ve officially appointed a team to investigate, led by our district, to just interview affected parties to find out what went wrong, what was the misunderstanding. But for now, we have asked both parties to cease hostilities, which means the hearings will not go ahead until this intervention has finalised its mandate.