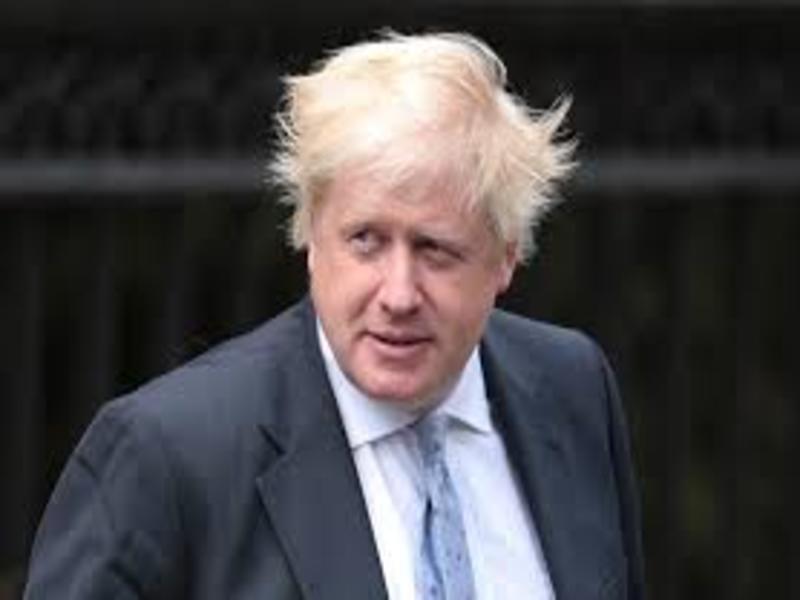 In an opinion piece published in Monday’s Daily Telegraph, the Tory politician and leading figure in a campaign for Britain to leave the European Union said that Muslim women wearing the veils look like “letter boxes” and compared them to “bank robbers”.

His comments prompted Muslim groups in the UK to renew calls for an inquiry into Islamophobia in the Conservative Party.

“Saying Muslim women look like letterboxes, comparing them to bank robbers and describing Islam as a ‘problem’ was a calculated attack and published in a national newspaper,” she added.

“[Prime Minister] Theresa May must condemn this blatant Islamophobia and Boris Johnson must apologise,” Shah said.

Many remarked on Twitter that Johnson has been in contact with Steve Bannon, former campaign manager for US President Donald Trump, and accused him of “pandering to the far-right” amid speculation over a future leadership contest within the Conservative Party.

David Lammy, a Labour MP, wrote on Twitter: “Muslim women are having their burkas pulled off by thugs in our streets & Boris Johnson’s response is to mock them for ‘looking like letter boxes.’ Our pound-shop Donald Trump is fanning the flames of Islamophobia to propel his grubby electoral ambitions.”
Others noted that this sort of language would not be tolerated against other minority groups.

“He [Johnson] has little idea of the emotional, mental health and sometimes physical suffering these women feel when they are targeted for hate,” the statement said.

“Maybe he needs to spend some time with us,Tell MAMA, to understand the impact of dehumanising words on the lives and families of people who suffer hate.”

Islamophobia within the leading Conservative Party has been under scrutiny in recent months as calls to look into the problem have mounted.

Sayeeda Warsi, a senior Tory member, last month called for an inquiry into allegations of Islamophobia in the party.
Warsi, a member of the House of Lords, highlighted the acute issue surrounding Islamophobia and anti-Muslim rhetoric in her party in an open letter published by the Guardian newspaper in July.

“There should be a forensic, wide-ranging and transparent inquiry into Islamophobia in the party,” Warsi said, adding “the process should be published, those who are found wanting should be publicly named and membership withdrawn”.

The Muslim Council of Britain (MCB) wrote two letters to the Conservatives this year urgently calling for an inquiry, as have groups such as the National Union of Students, the Union of Jewish Students, and institutions representing over 200 mosques in the UK.

“We need responsibility and action from our politicians, not pandering to the far-right,” the MCB said on Monday, in reaction to Johnson’s latest comments.

“Mr Johnson’s remarks also underscore the Muslim Council of Britain’s call for an inquiry into Islamophobia in the Conservative Party,” the council said on Twitter.

Johnson resigned last month as foreign secretary amid disagreement with May over her Brexit plans on future relations with the EU.