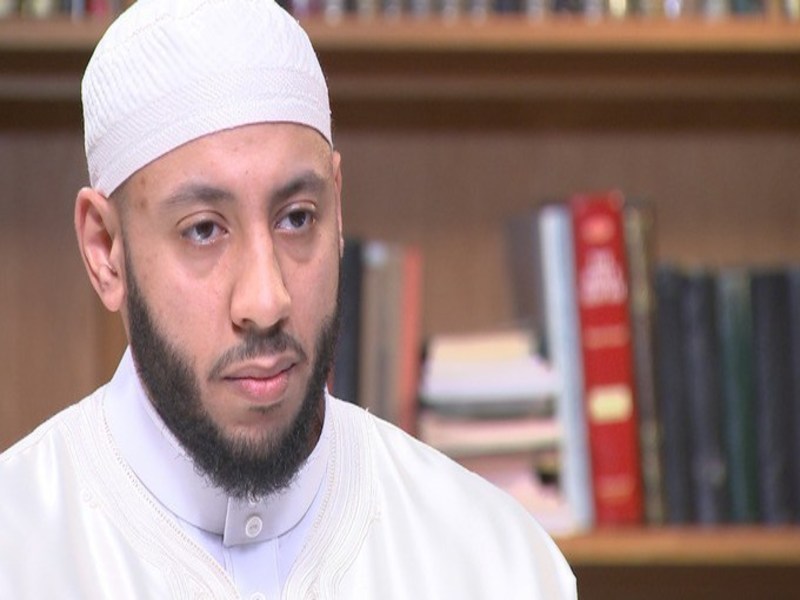 The government must take more action in tackling Islamophobia within the Conservative party and across Britain as a whole, the imam of Finsbury Park Mosque has said.

Writing in the Evening Standard on Monday, Mohammed Mahmoud said that the response by the government has been minimal, with a meaningful engagement from its leadership still lacking.

“Any community hit by terrorism should see meaningful engagement from the Government. But we’re still waiting for that to happen — which is not lost on a community that still feels vulnerable,” wrote Mahmoud, who serves as imam of the Muslim Welfare House at Finsbury Park Mosque, and is famous for having shielded an Islamophobic would-be murderer from possible mob violence.

“Despite the rising scale and severity of Islamophobia and anti-Muslim hatred, the response from the Government has been lacklustre, or worse, in denial,” he added.

Mahmoud also said parliament has never held a debate over Islamophobia but that “a known Islamophobe, Tapan Ghosh, spoke at an event in Parliament hosted by a sitting MP,” citing Conservative MP Bob Blackman sharing a tweet posted by far-right extremist, Tommy Robinson.

Mahmoud said that terrorists such as the would-be murderer Darren Osbourne, who had access to materials published by far-right groups and individuals, are alarming to British Muslim communities and backed calls by the Muslim Council of Britain for an independent inquiry into Islamophobia in the Tory party.

Mahmoud also argued that more should be done to understand why far-right individuals are driven to commit anti-Muslim hate crimes, adding: “We must ask frank questions about the economic, social and political factors that underpin their violence.”

As for how to tackle Islamophobia, he said: “What would truly be reassuring to communities is a bold strategy from the Government to combat Islamophobia, as part of a broader effort to challenge the far-Right.”

“The more cross-party it is, the better. Bringing in the communities most targeted is vital, especially the young women who are most affected within them,” he added.

Stressing the importance of the role of the media and social media in the spread of far-right ideology, Mahmoud said Muslims are not the only ones affected by hate crimes: “My Jewish friends know as well as anyone how the far-Right thrive in fomenting anti-Semitism.”

Mahmoud is the imam who shielded Osbourne after he committed a terrorist attack by driving his van into a crowd of Muslim worshippers on June 19, 2017, during the holy month of Ramadan.