Israel minister: We must plan for a million settlers in the West Bank 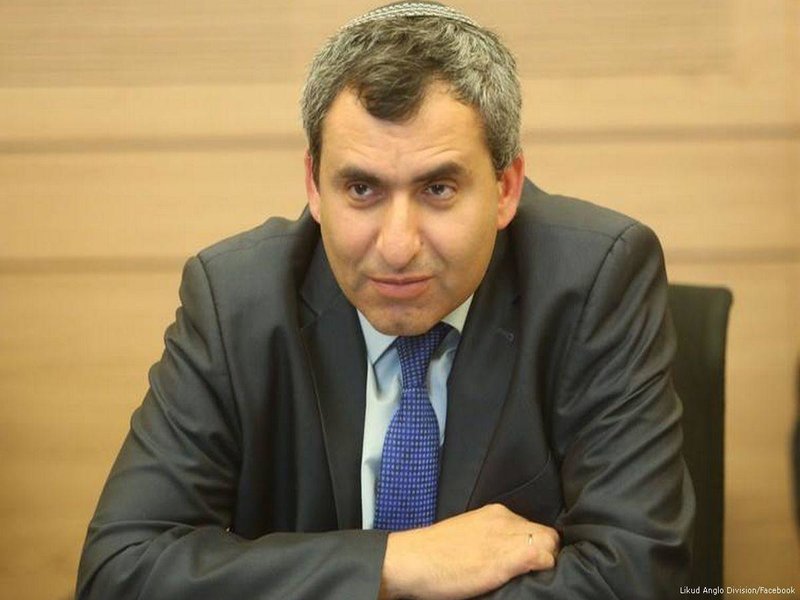 An Israeli minister said yesterday that the state must start planning for a million settlers in the West Bank, according to a report in the Jerusalem Post.

“This will happen – it is only a question of when,” Jerusalem Affairs Minister Ze’ev Elkin said, “adding that it could be anywhere between the next 10 to 20 years, depending on the pace of construction.”

The minister also dismissed the idea of a Palestinian state in the occupied Palestinian territory.

“Halas [‘enough’ in Arabic] with the story of two states. There is no other option but the state of Israel, certainly between the Jordan [River] to the [Mediterranean] sea there will be one state.”

The minister made the remarks at a conference on settler population growth in the West Bank titled “On the Way to a Million”.

Elkin urged settler leaders to prepare plans for expansion. “If everyone does this, I believe that the numbers will become the reality of our lives,” he said.

The head of Amana, which supports settlement construction, claimed that Ariel settlement could double in size to reach 40,000 residents, and Efrat could more than double, hitting 20,000 settlers.

Meanwhile, the paper reported, Peace Now has released new figures on settlement activity in 2017, noting that, “to date, plans had been advanced for 6,742 new settler homes and 3,154 tenders had been issued”. In 2016, the figures were 2,613 and 42 respectively.

“Without any official declarations, the Israeli government is preventing the viability and contiguity of a future Palestinian state, while treating lands in Area C as its own,” Peace Now said.

May Allah never let this happen and may our Palestinian brothers,sisters and children be liberated. Ameen.