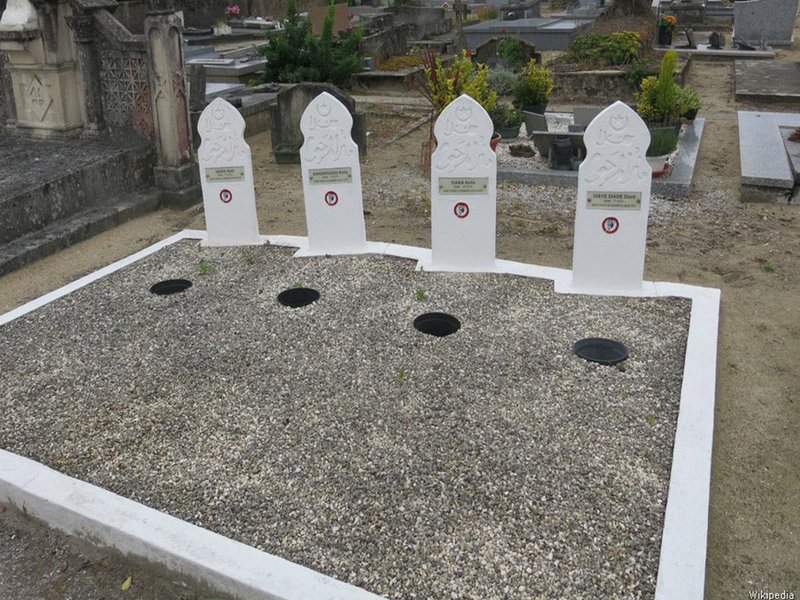 Refugees fleeing war-torn countries in the Middle East to find shelter in Greece are suffering new wounds due to the lack of a cemetery for Muslims in the country’s capital, Athens.

“I never had a chance to go to my baby’s funeral. It was buried miles away,” Muhammed Leggar, a 33-year-old Palestinian refugee who fled Aleppo, Syria, told the Anadolu Agency this week after his unborn child died in Athens.

The body of Leggar’s unborn child was laid to rest in the northeastern city of Komotini – about 750 kilometres away from Athens – after his wife, Semah, miscarried last week in her eighth month.

Greek authorities have been rejecting Muslims’ request to build a cemetery in the city, where nearly 300,000 Muslims live.

The migrants end up having to send their loved ones’ remains to cities in Greece’s northeast, which have a higher Muslim population and Muslim cemeteries, with the help of local communities or NGOs.

“My wife and I are very sad. Many dreams we had when we came here were destroyed,” Leggar said, adding that they do not know where their child was buried in Komotini.

Athens is the only European capital that has no mosque, though it is expected that the first official mosque will be completed by the end of this year.