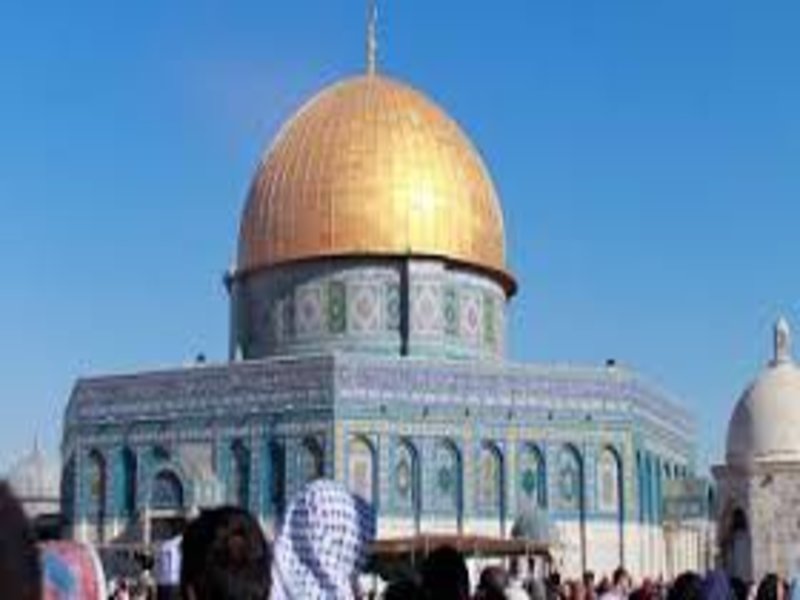 Guterres told the Israeli radio on Friday that “it is clear that the temple destroyed by the Romans in Jerusalem was a Jewish one.”

Israel claims that a Jewish temple stood where Al-Aqsa Mosque has stood for over 1,300 years. Gutterres supported this claim.

In a statement, Hussein said: “Al-Aqsa is a mosque for Muslims and Muslims alone. No one shares their right or has the right to interfere in running its affairs. It is of special importance for all Muslims all over the globe and any decision to touch it is dangerous and condemned.”

He added: “We remind [Gutterres] of the UNESCO decision that Al-Aqsa Mosque is only for Muslims and there is not any relation between the Israeli occupation and the mosque, its walls and yards.”

The Mufti also described Gutterres’ remarks as “dangerous and clear violation of the status quo which has an international consensus.”

Meanwhile, he called for Gutterres to “have a look at the resolutions of the UNESCO, the UN Security Council and the other international bodies about Jerusalem and Al-Aqsa Mosque.”

“We call for the imposition of all the international legitimacy’s resolutions in this regard instead of delivering faltering remarks which aim to get the consent of extremists and settlers.”