Relief as matric results are released 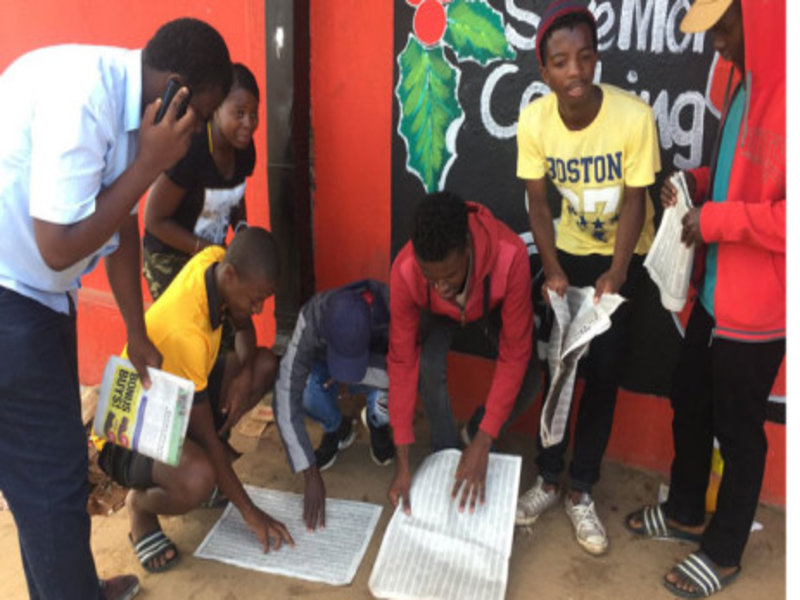 Basic Education Minister Angie Motshekga says while much more needs to be done to improve quality education, the 2016 matric pass rate does show patterns of growth.

She announced a national pass rate of 72.5% on Wednesday evening, this includes progressed learners.
The Free State is the top performing province, followed by the Western Cape where grade 12s scored an 87.7% pass rate.

Motshekga says despite notable improvements in South Africa’s education system much more needs to be done especially in the area of efficiency and quality.

“We still have a long way to go, but we must agree that much has been achieved and much more needs to be done.”
Motshekga, however, says the interventions that her department has put in place is starting to bear fruit.

“The first report reveals that since the advent of democracy, more learners remained in school up to grade 12. In this regard South Africa does well.”

The minister says rural schools which previously underperformed are progressing and making important contributions in the improvement of mathematics and science.

Vuwani results
In Limpopo there have been scenes of relief in Vuwani where many pupils from the class of 2016 got up early to find out from newspapers how they fared.

The area was swept by violent protests last year which halted schooling for over three months.
Thirty schools were burnt or vandalised in the process.

They obtained their results together with many of the rest of the country’s pupils on Thursday morning and some are pleased they made it, despite the violent protests that disrupted much of the school year.

He says “Even if there was some violence, I didn’t care at all about it. All I cared about was getting good results.”
Some pupils say they will now turn their attention to furthering their studies at tertiary institutions.

Karabo Moremi from Dendron Secondary School in Limpopo was among the country’s top achievers.
He says he’s relieved that his hard work has paid off.

“Well, I feel really blessed and humbled, and feel that my hard work paid off. I studied well in advance and I made sure that I consulted my teachers if I didn’t understand.”

Pupils from different schools in Vuwani have been gathering at their schools since early this morning waiting anxiously to see their results.

At the school worst affected by last year’s violence, Vhafamade Secondary, matriculants are standing in groups, talking about how well they did against all odds.

Four blocks of the school including an administrative one were torchedduring the protests, sending some of their records up in flames.

The school received several donations to help it rebuild and the new structures are expected to be in use from next week.