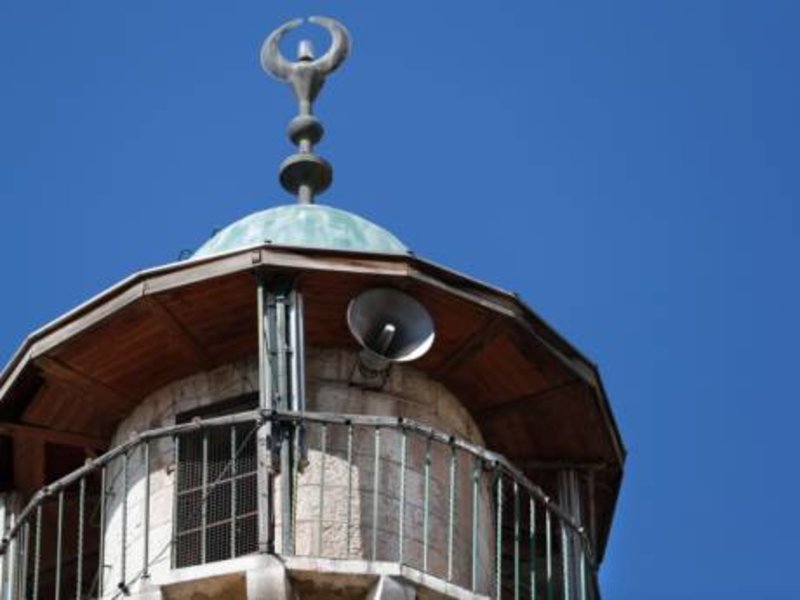 Palestinians reject the racist move saying silencing the call to prayer will only make Muslims more connected to their mosques.

Ramallah: An Israeli bill to bar all mosques from using loudspeakers has won the full support of the Israeli ruling coalition, after gaining the approval of the Israeli Prime Minister, Benjamin Netanyahu, late Sunday.

The bill is now headed to the Knesset for approval, where, should it pass, will become law and be implemented in the 1948 areas.

The bill aims to prevent loud calls to prayers and conveying of religious and nationalist messages.
Jewish far right groups have repeatedly complained that the calls to prayer amplified with loudspeakers cause serious disturbance, and have proposed several bills in this regard.

Earlier attempts to ban the prayer call have failed.
“We have no intention of harming religions freedoms, but rather wish to prevent the harming of people’s sleep,” tweeted Moti Yogev, who penned the legislation.

Netanyahu said in a statement that calls to prayer are a public nuisance.
“The Muslims, the Jews and the Christians are all suffering from this,” he said.

“I can’t tell you how many times people have approached me, from all walks of Israeli society, crying out about the suffering that is caused by excessive noise reaching them from prayer house announcements.”

The Joint Arab List slammed the legislation as a hate-fuelled assault on Muslim freedom of religion.

Ayman Odeh, the leader of the Joint List and an opposition MP, noted that the bill is just “another bill in a series of populist bills whose objective is to create [an] atmosphere of hate and incitement against the Arab population … it’s clear that the sole purpose of the bill is to mark the mosques as a problem source”.

Haneen Zoabi, another Palestinian member of the Israeli Knesset, suggested that those who are bothered by Muslim calls to prayer should find somewhere else to live.

“Those who suffer from the sounds of the muezzins [those who call to prayer] are specifically those who chose to live near the mosques, and they are invited to leave if they are suffering so much,” she said.

Palestinian groups from 1948 areas as well as the Palestinian National Authority
“The bill is pure discrimination against Muslims,” Shaikh Yousef Edais, Minister for Waqf and Religious Affairs, adding that if passed, the entire region could plunge into religious war.

“Silencing the call to prayer will only make Muslims more connected to their mosques.”
Source – Gulf news

One thought on “Israel closer to bill banning mosque loudspeakers”