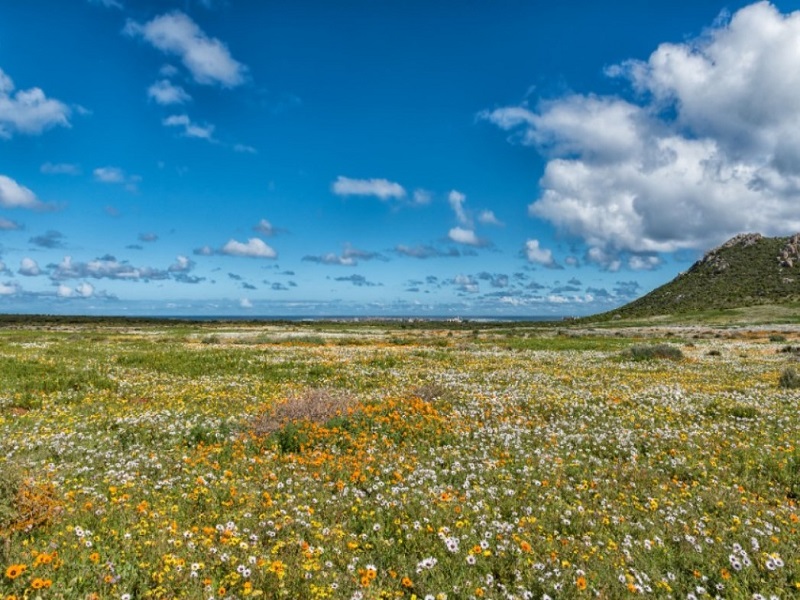 Three Saudi nationals have been fined R2m for having a huge quantity of flora — illegally harvested during a trip to the Western Cape — without documentation. They were also found guilty of money laundering.

Abdulnaser Mohammed Althenaian, his son, Mohand Abulnaser Althenaian, and Bedah Abdulrahman Albedah were ordered by the Vredendal regional court to leave SA within 48 hours of their release.

They were instructed to pay R2m to the criminal assets recovery account and the Western Cape Nature Conservation Board.

The trio, during their plea and sentencing agreement, admitted that their entire trip to SA was planned with the purpose of searching for, and gathering, flora which they planned to export to a farm in Saudi Arabia.

“The three told the court that they arrived in the country on October 7 and hired a vehicle at Cape Town International Airport. They confessed that the entire trip was planned with the purpose of searching for and acquiring flora … They booked into a guest house in a location known to have the plants they wanted. They then recruited four locals to help them illegally acquire the flora,” provincial National Prosecuting Authority spokesperson Eric Ntabazalila said on Thursday.

“After spending days acquiring the flora, they left the guest house but were arrested on the Pofadder/Bitterfontein crossing with more than 1.63-million items. Upon their arrest, the four accused told police and CapeNature officials that the flora, which was concealed in their luggage, was theirs and did not belong to the locals they recruited, which led to charges withdrawn against the locals.”

Advocate Aradhana Heeramun argued on behalf of the prosecution that the illegal trade in wild plants and animals was one of the five largest illegal activities in the world, along with the drugs trade, weapons smuggling and human trafficking.

“Their conduct is inexcusable, they are all educated individuals who earn a decent living and have families. Abdulnaser Mohammed Althenaian 50, served in military defence, his son, Mohand Abulnaser Althenaian, 25, is a financial analyst and Bedah Abdulrahman Albedah 40, is employed in the ministry of Islamic affairs,” argued Heeramun.

The accused were also sentenced to an effective seven years each, suspended for five years on condition that they are not arrested for possession of flora without permission and money laundering during the period of suspension.