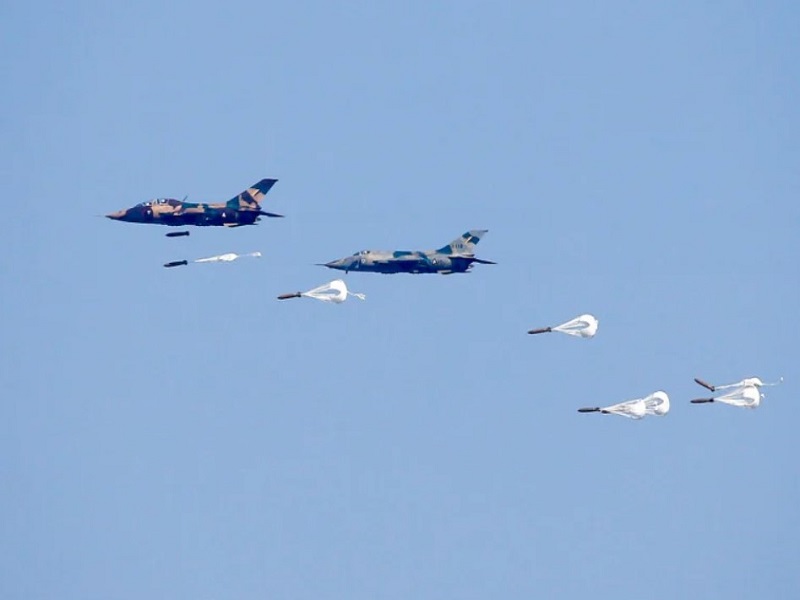 Amnesty International has called on suppliers of aviation fuel to suspend shipments to Myanmar to prevent the military government from using such supplies to conduct air attacks on civilian targets.

Countries and fuel companies must cease the supply of aviation fuel to Myanmar as shipments sent for civilian aircraft usage are being diverted to the military, whose air force has been linked to war crimes, Amnesty International said in a new report released on Thursday.

“There can be no justification for participating in the supply of aviation fuel to a military that has a flagrant contempt for human rights and has been repeatedly accused of committing war crimes,” Amnesty’s Secretary General Agnès Callamard said.

“These air strikes have devastated families, terrorised civilians, killed and maimed victims. But if the planes can’t fuel up, they can’t fly out and wreak havoc,” Callamard said.

“We are calling on suppliers, shipping agents, vessel owners and maritime insurers to withdraw from a supply chain that is benefiting the Myanmar Air Force,” she said.

Since the military seized power in Myanmar in February 2021, more than 2,300 civilians have been killed by military forces, including those targeted in air raids.

During its research, Amnesty said that it had documented 16 air attacks that took place between March 2021 and August 2022 in Kayah, Kayin and Chin states as well as in Sagaing region.

The air attacks killed at least 15 civilians, injured at least 36 others, and destroyed homes, religious buildings, schools, health facilities and a camp for displaced people.

In two of the air attacks, the Myanmar military used cluster munitions, which are banned internationally due to the indiscriminate nature of such weapons.