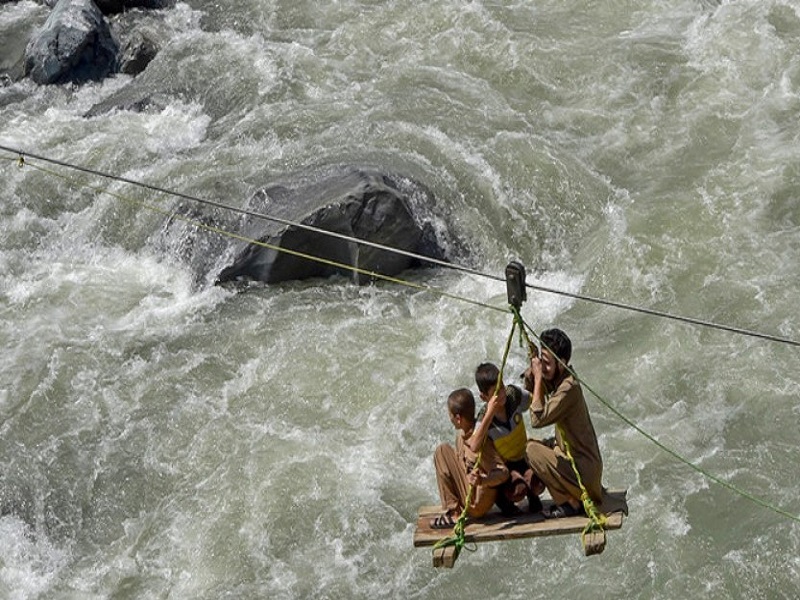 The United Nations has increased its aid appeal for Pakistan, where more than five million people are facing a severe food crisis in the wake of recent catastrophic floods.

Nearly 1,700 people, including more than 600 children, lost their lives and a total 33 million people were affected after record-breaking rains began lashing Pakistan in June.

Julien Harneis, the UN’s humanitarian coordinator for the country, said on Monday that the world body was now seeking $816m for flood-relief efforts, up from its initial appeal for $160m in August, when heavy rains and floods swept through much of Pakistan.

“We are now entering a second wave of death and destruction. There will be an increase in child morbidity, and it will be terrible unless we act rapidly to support the government in increasing the provision of health, nutrition and water and sanitation services across the affected areas,” Harneis told reporters at a media briefing in Geneva.

The Pakistani government and UN have both repeatedly blamed climate change for the floods and sought debt relief as a means to support the country.

In its latest report on Saturday, the UN Office for the Coordination of Humanitarian Affairs (OCHA) said 8.62 million people in 28 assessed districts were estimated to be in crisis and enduring the emergency phases of food security between September and November 2022, “including some 5.74 million people in flood-affected districts covered by the assessment”.