SA back to Stage 4 overnight 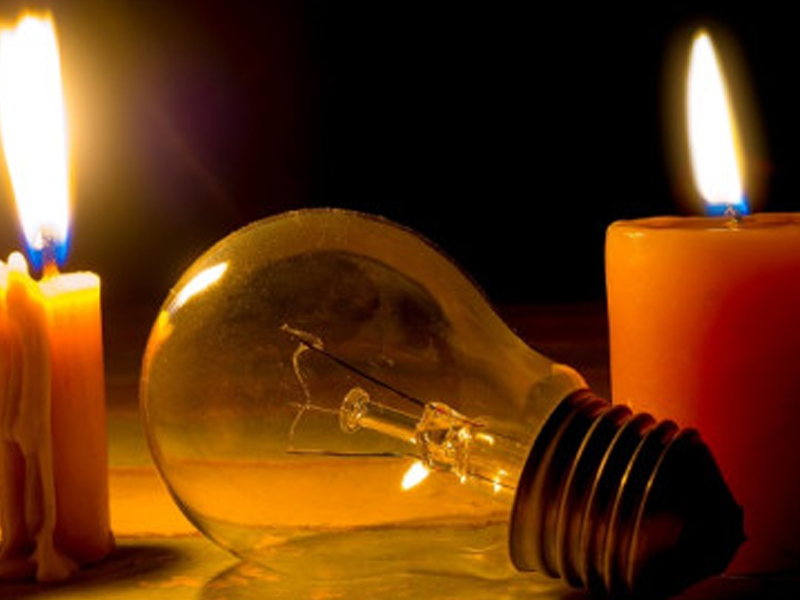 Load shedding will remain at Stage 4 throughout the night, Eskom announced on Wednesday evening. Previously, it downgraded load shedding to Stage 3 during night-time.

However, its diesel stocks are running low after a vessel that was supposed to offload diesel at Mossel Bay couldn’t berth due to rough seas. Eskom depends on diesel-fired Open-Cycle Gas Turbines in Ankerlig, Cape Town, and Gourikwa near Mossel Bay for emergency power.

“Eskom has to preserve the low diesel levels at Gourikwa, while delivery to Ankerlig will take time to replenish as it is done by road tankers.

“Stage 4 will be maintained until we can resume diesel supplies to the two Open-Cycle Gas Turbine stations.”

Camden power station has a technical problem with the water chemistry, which has shut three units on Wednesday afternoon, and will shut the remaining four units, Eskom warned.

South Africa is currently suffering through a record-long stretch of load shedding.