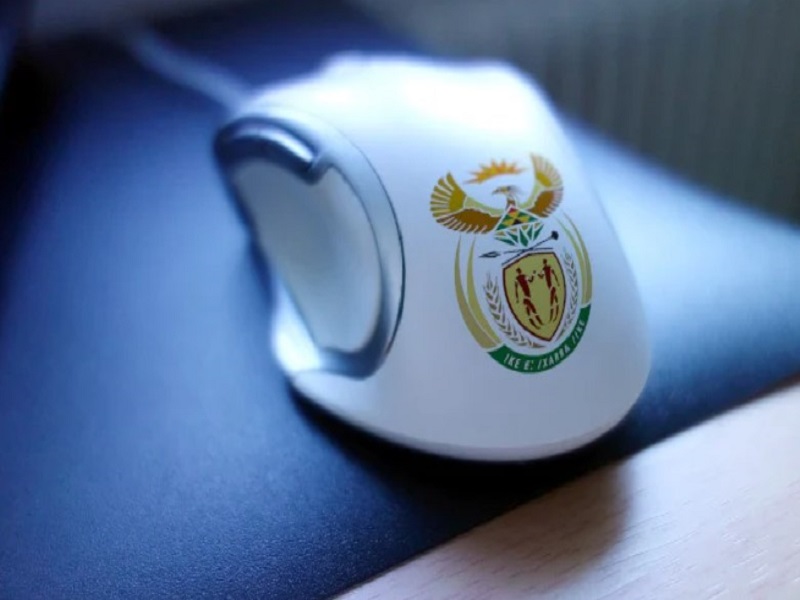 The Department of Communications and Digital Technologies has gazetted the Film and Publications Regulations, 2022, enacting South Africa’s internet content laws that came into effect in March this year.

The laws, which have become known as South Africa’s “internet censorship laws”, give the Film and Publications Board (FPB) wide-sweeping powers to classify and regulate all online content in the country.

Under the laws, the FPB has migrated from being a classifications body to a fully-fledged regulator for digitally distributed content in South Africa, with the powers to issue and renew licences or certificates, accredit distributors and impose fines in case of non-compliance.

The laws have faced a lot of criticism, particularly in the broad definition of a ‘distributor’ of film, game or published content, as well as the sweeping powers of oversight they give the FPB over any and all published content in South Africa.

The only parties exempt from the requirement to register as distributors are publishers who are part of the Press Council of South Africa or bonafide advertisers who are members of the Advertising Regulatory Board.

The new regulations do not specifically exempt the general public, nor things like blog posts, Facebook posts, tweets or videos uploaded to platforms like YouTube – or indeed, any other publication, film or game – from its purview.

The board has also not yet published the promised social media guidelines.

In July 2022, it did publish guidelines for films, games and publications – but these still do not address the questions around social media posts or content uploaded to video platforms like YouTube.

When it comes to ‘publications’, the guidelines are especially vague, with the FPB stating that “any publication must be classified upon the request of any interested person”. In theory, this means that any party or individual who distributes published content online could still be subject to the regulations.

The Films and Publications Amendment (FPA) Act came into effect on 1 March 2022.

According to the department, the changes to the FPA Act were made to modernise laws that protect the South African public from exposure to prohibited content distributed online, as well as exposure of children to harmful digital content that could have adverse psychological and behavioural impacts.

It said that the FPA Act balances the right to freedom of expression with the responsibility to protect citizens from harm and maintain social cohesion.

Some of the key changes introduced through the legislation include:

`The Act will give the FPB power to regulate almost all online content published in South Africa – not just the movies and television it has previously regulated;

All online distributors will be required to register with and submit all content to the FPB for classification;

No person may expose, through any medium, including the internet and social media, a private sexual photograph (revenge pornography);

Any person who knowingly distributes ‘hate speech’ in any medium which amounts to propaganda for war, incites imminent violence, or advocates hate speech, shall be guilty of an offence;

If an internet access provider has knowledge that its services are being used for the hosting or distribution of child pornography, propaganda for war, incitement of imminent violence or advocating hatred based on an identifiable group characteristic it shall immediately remove this content, or be subject to a fine.