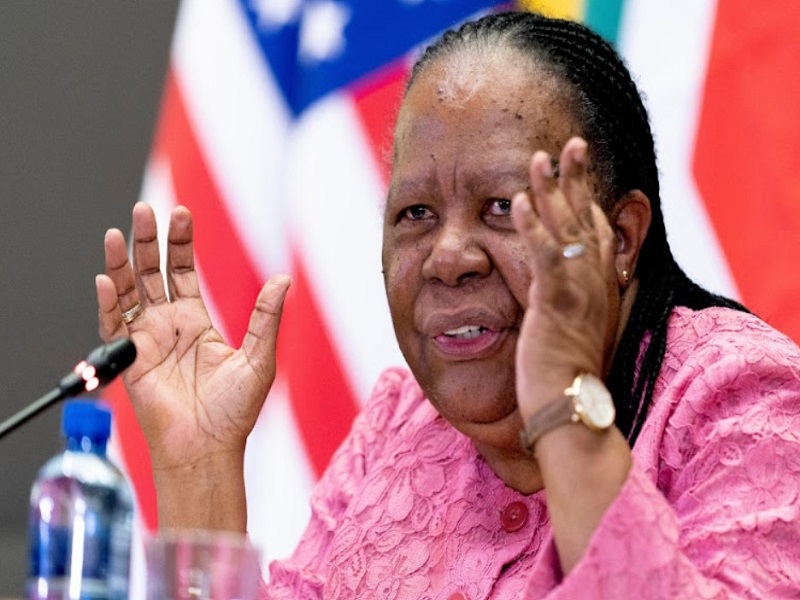 25 August 2022
The idea that by donating to Cuba, the government is taking money from South Africans is a selfish attitude that does not accord with the country’s constitution which promotes friendship and support for countries in need.

This is according to international relations and co-operation minister Naledi Pandor as she yet again defended SA’s R50m humanitarian aid to Cuba.

“We budget for all this, approved by parliament each year,” she said on Thursday. “So the idea that we are taking this money away from the people of SA is a selfish attitude which doesn’t accord with the reality of a SA that has a constitution that says we will always promote friendship and support to others when they need it, just as we were supported by others even to the point of their sons and daughters dying on the African soil so that we may enjoy freedom.”

Pandor was answering questions in the National Council of Provinces.

IFP MP Nhlanhla Hadebe had asked whether in light of SA’s financial position, Pandor’s department and the country had enough resources to offer this kind of assistance to Cuba.
Pandor explained that the African Renaissance Fund [ARF] was an entity within her department whose very purpose is to provide support for humanitarian crises and other initiatives that have a developmental character to them outside SA.

She said SA had been able, from time to time, to provide assistance to neighbouring countries, like it did to Zimbabwe over a year ago when it had huge hunger in areas that had been affected by a cyclone.