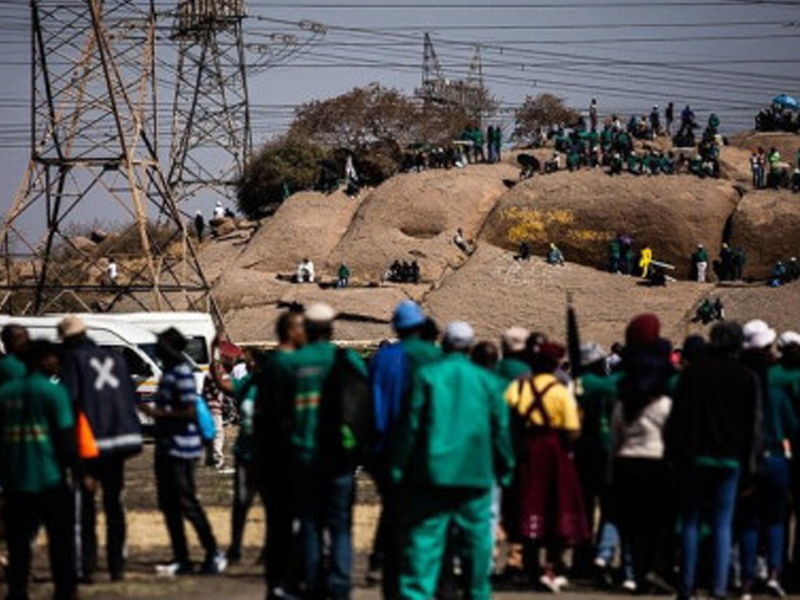 It’s been a decade since the Marikana massacre in which over 30 mineworkers were killed during running battles with police.

On the tenth anniversary, the State insists it’s still committed to settling compensation for victims despite accusations to the contrary.

Solicitor-General Fhedzisani Pandelani told the media on Wednesday that agreements have been made on the majority of matters.

Pandelani says about R175-million has been paid to families of the deceased and those who were wrongfully arrested.

The solicitor-general says his office is not dealing with cases involving the ten people who were killed prior to the massacre.

He added he’s also not involved in a separate lawsuit against President Cyril Ramaphosa and Sibanye Stillwater for R1-billion.