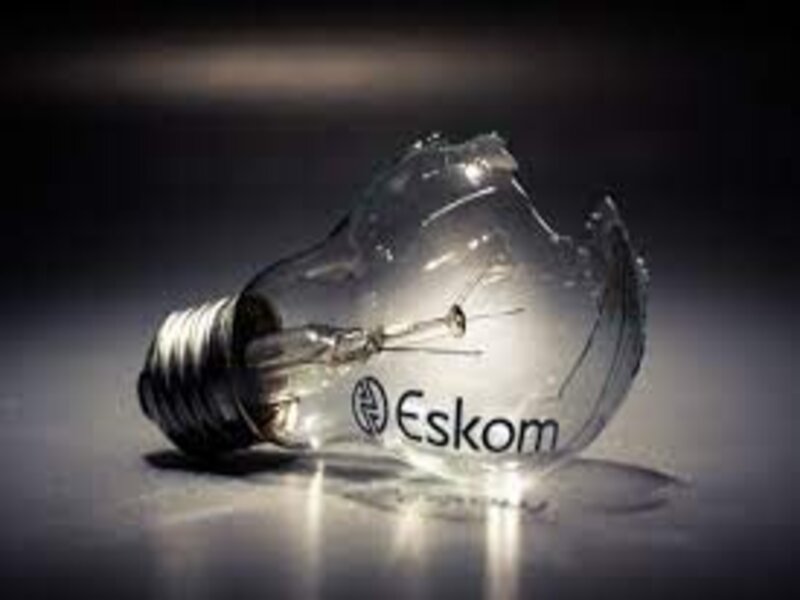 Fixing existing infrastructure, stopping sabotage, and looking after the environment, are just some of the immediate interventions announced to counter load shedding.

President Cyril Ramaphosa last week announced that ministers would be announcing a range of measures to deal with the power crises. Public Enterprises Minister Pravin Gordhan on Monday said there will be immediate interventions, including fixing six identified power stations. “And by maintenance we mean getting parts ready, getting contracts ready . Having the money available, having original equipment manufacturers available if we need them, and those top 6 power stations are Kendal, Majuba, Tutuka, Kusile, Duvha and Matla,” said Gordhan.

Trade and Industry Minister Ebrahim Patel said there is a new window for solar production, and at least two companies have made massive investments. “I’m advised that these two firms together have invested a quarter of a billion rand in building local capacity for the new program that government has announced,” said Patel.

And Police Minister Bheki Cele said criminal elements, including those who steal or sabotage infrastructure, will be dealt with. He said arrests have already been made: “And indeed they were in last financial year, 210 cases that have been opened, and 191 of those people were found guilty and some of them are doing between 10 and 15 years”.