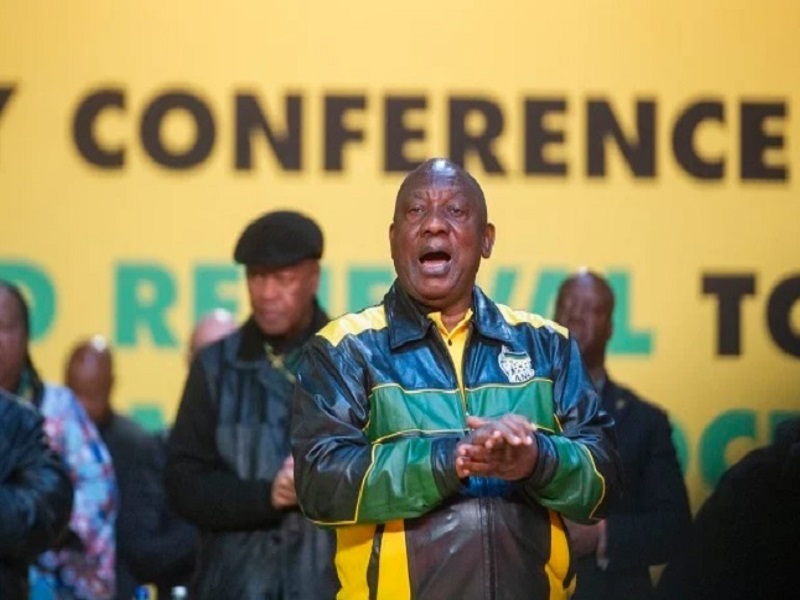 An effort to mount a rebellion against President Cyril Ramaphosa at the ANC policy conference has been neutralised.

The ANC in KwaZulu-Natal appears to have conceded that their primary fight will occur at the December elective conference. A planned protest against Ramaphosa led by Carl Niehaus did not attract any support.

This was the sentiment of the ANC in KwaZulu-Natal, who were expected to lead any rebellion during the ANC’s policy conference, but who failed to achieve substantive political wins on which opposition to President Cyril Ramaphosa was expected to ride on.

The main fight of the conference, repealing the ANC’s step-aside policy, appeared to be moot by Sunday.

A bid to attack Pravin Gordhan and Eskom management on the failures of the power utility too was not fully entertained.

And efforts to build opposition on the conference floor were shut down by ANC chairperson Gwede Mantashe and were not widely supported. While the newly elected ANC leaders in KwaZulu-Natal remained militant publicly, in the closed commissions, it appeared their lobby was neutralised.

The final decisions of the policy conference will be adopted on Sunday and followed by a closing address by Ramaphosa.