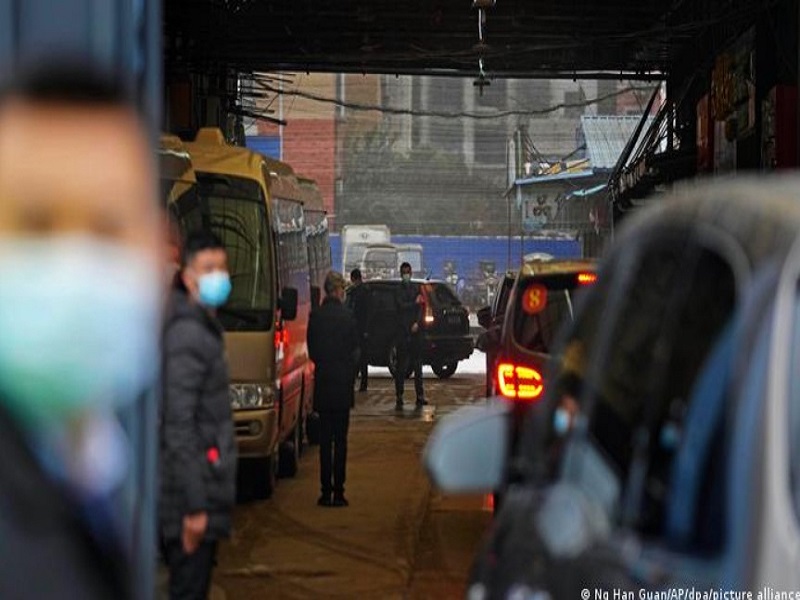 A pair of studies in the latest issue of the journal Science appear to back up the theory that an animal market in the Chinese city of Wuhan really was the source of the coronavirus pandemic.

The authors say finding out whether the disease spilled over naturally from animals to humans or was the result of a lab accident could be vital to preventing future deadly pandemics.

What did the studies show?
The first paper examined the spatial pattern of COVID-19 cases in the outbreak’s first month, December 2019.

The team mapped the first 174 cases identified by the World Health Organization, finding that 155 of them were in Wuhan.

The early cases were geographically clustered in a tight pattern around Wuhan’s Huanan Seafood Wholesale Market. Some early patients with no recent history of visiting the market lived very close to it.

Mammals that can carry the coronavirus — including red foxes, hog badgers and raccoon dogs — were all sold live in the market, the team showed.

The authors also connected positive samples from patients in early 2020 to part of the market where traders sold freshly butchered animals in late 2019.

The second study looked at an apparent discrepancy in the virus’s early evolution. Scientists found there were two lineages, A and B, of the virus early in the pandemic.

They found that both lineages jumped from animals at the market to humans on separate occasions, and that one did not come from the other. From the analysis, they determined that there was unlikely to have been any human circulation prior to November 2019.