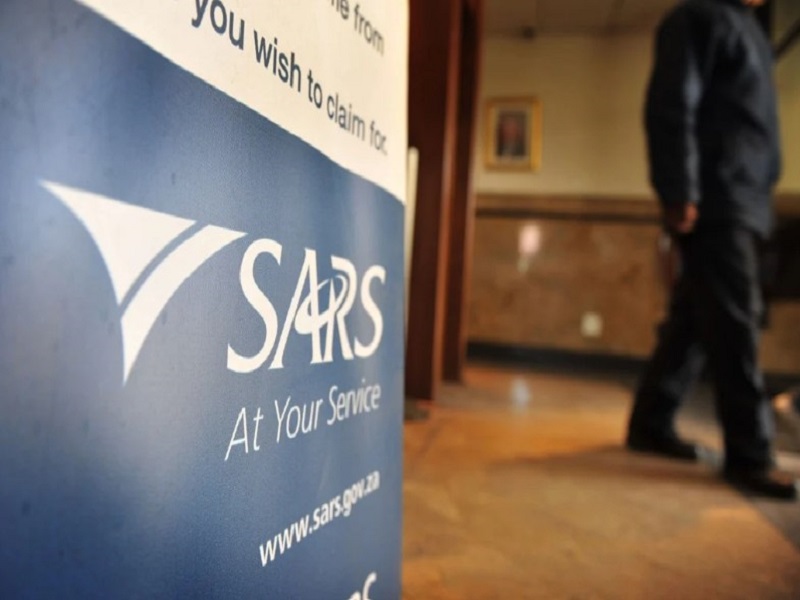 The South African Revenue Service (SARS) announced on Tuesday that its operations have been affected by the industrial action from unions, forcing the tax body to close 18 branches in seven provinces around the country.

This comes at a sensitive time for SARS operations, as tax season started at the beginning of July.

The Public Servants’ Association (PSA) and the National Education, Health, and Allied Workers’ Union (Nehawu) announced on Monday that they would be resuming their strike at SARS after suspending their industrial action for two months during wage negotiations.

Unions are demanding a 7% increase in wages.

SARS has floated the idea of channelling its savings from 2021 towards wages. Unions said this would only add up to a 1.39% increase and rejected the offer.

But the tax agency says it cannot budget more than R70 million for baseline increases. “SARS has communicated that it does not decide on its own funding, but is dependent on an annual allocation made through a process managed by National Treasury. The demand of labour of CPI plus 7% is simply unaffordable until the SARS receives further funding,” it said.

It said it was “empathetic” to employees’ financial position but added that “no work, no pay” would apply to striking workers.

In a statement, SARS said it was forced to close multiple branches, including five in Gauteng, three in KwaZulu-Natal, four in the Western Cape, three in the Eastern Cape, and one each in Mpumalanga, the Free State and the Northern Cape.

It encouraged taxpayers filing tax returns to make use of its digital services, including e-filing.