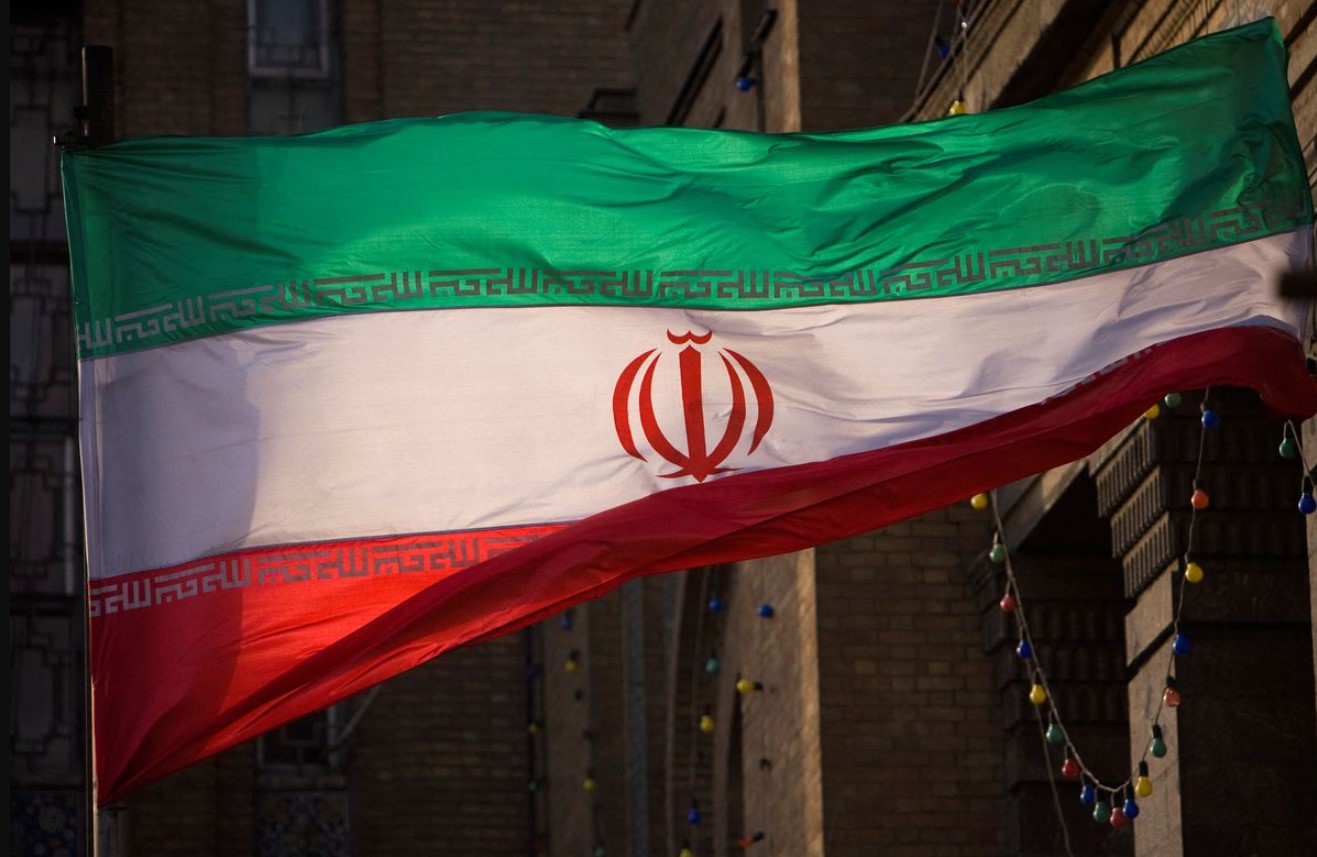 “The Revolutionary Guards’ intelligence service identified and arrested diplomats from foreign embassies who were spying in Iran,” Fars said, adding that a British diplomat was subsequently expelled from the country.

State television however reported that the Briton was expelled from “the area” where the diplomats had been arrested in central Iran.

Britain’s foreign ministry said on Wednesday that reports that a British diplomat had been detained in Tehran for alleged spying were “completely false.”

“Reports of the arrest of a British diplomat in Iran are completely false,” a British foreign office spokesperson said.

The news comes amid tensions as Iran and world powers struggle to agree on a return to a 2015 nuclear deal.

It also comes as Belgium’s parliament on Wednesday approved a controversial prisoner-swap treaty with Iran in a first reading of a text that still has to be submitted to a full vote to be ratified.