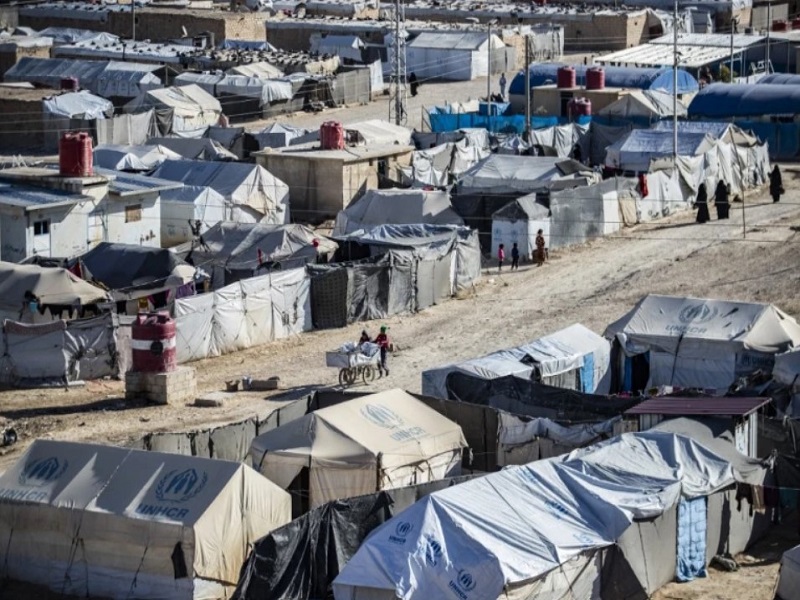 France has repatriated 35 French children and 16 mothers from camps in the northeast of Syria that hold family members of suspected ISIL (ISIS) armed group fighters.

The foreign affairs ministry said in a statement on Tuesday that the minors were handed over to child protection services while the mothers would face judicial proceedings.

Families and campaigners have long sought to draw attention to the plight of about 200 French children in Kurdish-run camps in Syria after they were either brought to ISIL territory by their parents or born there during the years of fighting.

One of the biggest and most overcrowded camps is al-Hol, where malnutrition and disease are rife and approximately two children die every week on average, according to a report by the Save the Children campaign group last September.

It was not immediately clear if any of the 51 recently repatriated people came from the camp.

Before Tuesday’s operation, France had repatriated 126 children since 2016 under a policy that saw requests analysed on a slow-moving case-by-case basis.