Turkey captures the new leader of Daesh in Istanbul 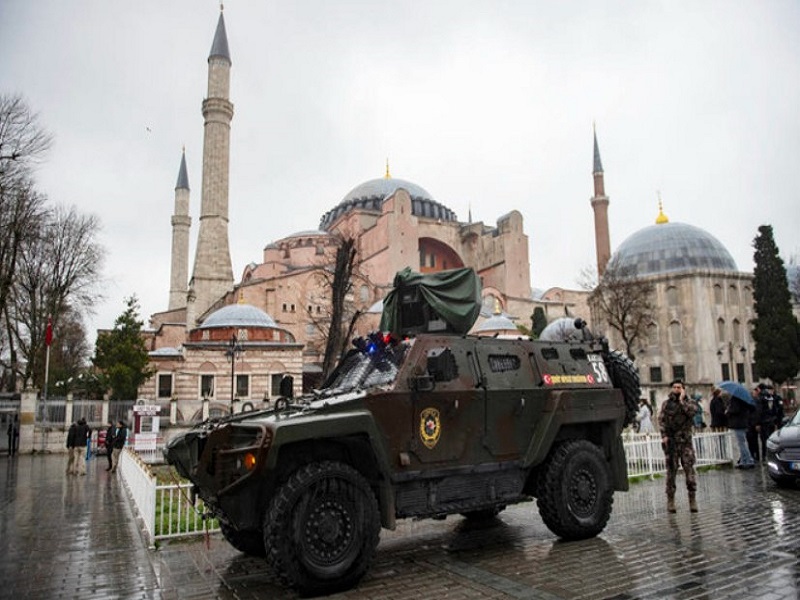 Turkish dissident news website Oda TV claimed Abu Al-Hasan Al-Hashimi Al-Qurayshi was caught in an operation directed by Istanbul’s police chief, Zafer Aktas, after days of surveillance and preparation, though no official statement has yet been made.

According to Turkish press reports, President Recep Tayyip Erdogan is expected to unveil details of the operation in the coming days.

The previous leader of Daesh, Abu Ibrahim Al-Hashimi Al-Qurayshi, was killed in northwestern Syria on Feb. 3 by US forces.

In recent months, Turkish police have systematically carried out raids against Daesh cells across the country. Earlier in May, a prospective suicide bomber allegedly linked to the group was arrested in Urfa on the Syrian border, while three more people were detained the same week in Bursa.

On Thursday, another Daesh member was shot dead by police while allegedly trying to blow himself up in front of the police department in the southeastern province of Gaziantep.

Experts note that this most recent operation could be used as leverage by Ankara to up the ante against its NATO allies in order to show its commitment to counterterrorism efforts.