Sudan moves ahead with Israel ties 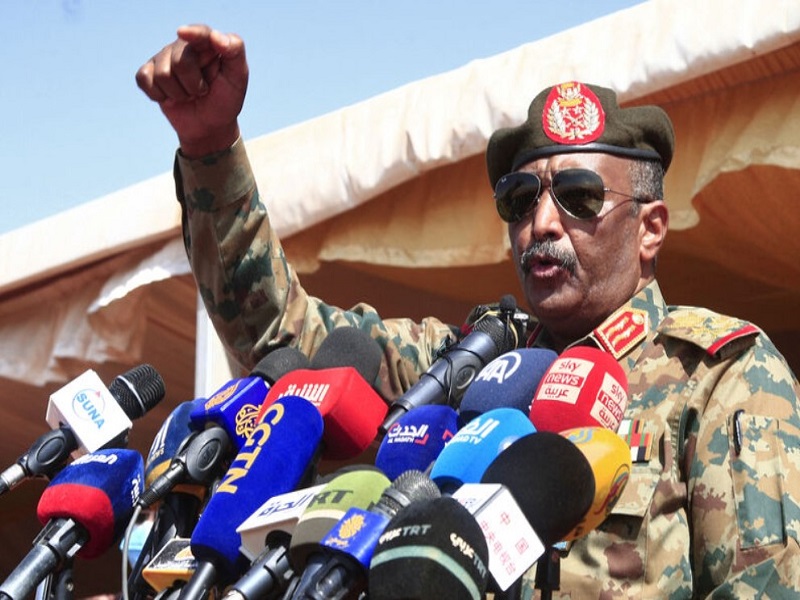 The head of Sudan’s contested Sovereign Council and leader of last October’s military coup, Gen. Abdel Fattah al-Burhan openly acknowledged and defended the existence of relations with Israel. The general admitted that relations with Tel Aviv are a sensitive issue in his country.

But he confirmed that there is security cooperation between the two parties, and stressed its importance for the security of Sudan and the region, as well as for Khartoum’s integration into the international community.

He said that the exchange with Israel had made it possible to uncover the presence of terrorist groups in Sudan’s territory that endangered national and regional security. And although he did not offer details, the general noted that cooperation with Tel Aviv had enabled Sudanese authorities to make some arrests. The interview was aired only a few days after the latest report about a visit by a Sudanese delegation to Israel.

Burhan himself was already at the forefront of the dramatic normalization of relations between part of the Sudanese authorities and Israel in the midst of the transition that his seizure of power on Oct. 25, 2021, blew up.

In early February 2020, Burhan met for the first time with Israel’s then-Prime Minister Benjamin Netanyahu in Entebbe, Uganda, during a trip that marked a sudden turn in relations. The two agreed to “start cooperation leading to normalization of the relationship,” according to a statement from Netanyahu’s office after the meeting.

But the partial relationship between Sudan and Israel, almost exclusively dominated by the military on the Sudanese side, has become particularly problematic in the wake of the seizure of power in October.

While most Western governments were quick to condemn the coup and have called on the generals to hand over power to a civilian government, Israel has chosen to remain silent on the matter, further reinforcing the perception that Tel Aviv welcomes Burhan’s takeover. So much so that the Biden administration has gone so far as to ask the Israeli government to intervene in the crisis and use its close ties with Burhan to urge him to restore a civilian government, Israeli media has reported.

Since the military takeover, visits between Israeli and Sudanese delegations have not stopped, to the point that Burhan has come to spearhead the relationship at a time when the country finds itself once again remarkably isolated internationally.

Commenting on what the Sudanese generals have to gain from a closer relationship with Israel, Jihad Mashamoun, researcher and analyst on Sudanese affairs said, “Burhan and the military focus on counterterrorism operations with Israel in order to improve their image in the United States and to make it feel that the military is a capable force and a reliable security ally.”