Diabetes drug use to experiment on obesity 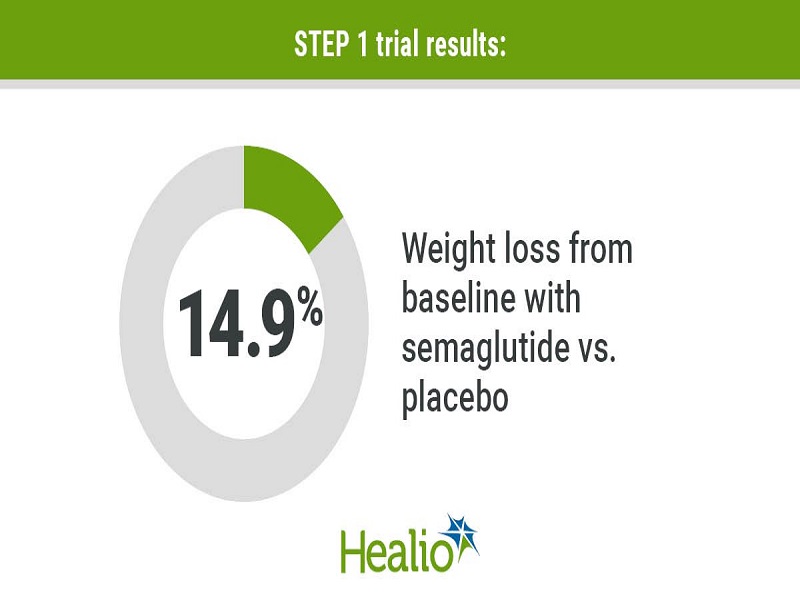 Researchers testing diabetes medication say it has had weight loss effects in obese people that were hitherto only possible through surgical intervention. The experimental treatment involves intravenously administering a weekly dose of a drug called semaglutide, typically used to treat Type 2 diabetes.

In a newly-published study, roughly 2,000 obese adults from 16 different countries were split into two groups, half of whom received the drug, half acting as a control group which was given a placebo. Both groups were given a lifestyle intervention course aimed at promoting healthier habits.

At the end of the 68-week trial,  participants from the semaglutide group lost on average 14.9 percent of their body weight with some losing over 20 percent –in a truly remarkable achievement.

Early indications, based on this study alone, are that the appetite suppressant drug is twice as effective as current generation weight loss medications on the market and approaches the efficacy of surgical intervention without being remotely as invasive.

However, in both groups, side effects including nausea and diarrhea were reported and were severe enough that they forced nearly 60 participants in the semaglutide group to end the treatment, compared with five in the control group. Furthermore, there are concerns about the development of long-term dependency, as there are, as yet, no data from the aftermath, once treatment had ended.

Nutritionist Tom Sanders, at King’s College London cautions “While drugs like this may prove useful in the short term for obtaining rapid weight loss in severe obesity, they are not a magic bullet for preventing or treating less severe degrees of obesity.” At least one participant interviewed after the trial indicated that their weight had begun to creep back up in the absence of the appetite-suppressing drug.