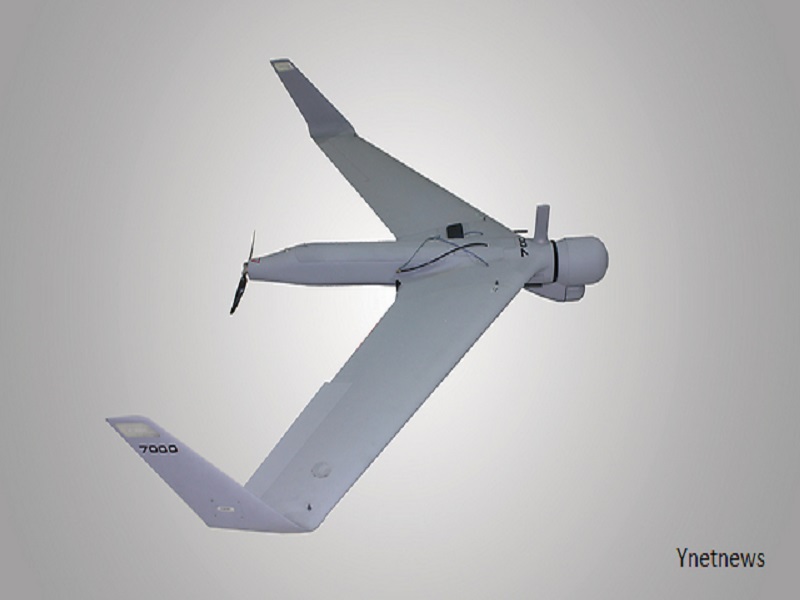 This week Shin Bet, Israel’s internal security service announces that at least 20 Israeli nationals, including individuals in the defense industry, had been detained as part of an investigation into illegal weapons sales to an unspecified Asian country.

Security officials yesterday alleged that the suspects developed, tested, manufactured, and sold kamikaze drones to the unnamed nation. Known as loitering munitions, the drones are weapons systems that hover in a specified area and then attack once a target is located. Shin Bet claims that some of the weapons were even tested in cities in Israel.

The investigation found that the Asian nation, which was described as friendly to Israel, offered cash and other benefits in exchange for the illicit weapons development. The plot allegedly involved a secret communication channel in an attempt to shield the identity of the foreign entity.

The suspects have not been formally charged yet, and it’s unclear if the group successfully developed weapons for the unnamed nation. Officials have declined to disclose further details about the case as it is an ongoing investigation.