India and China to pull back from disputed border 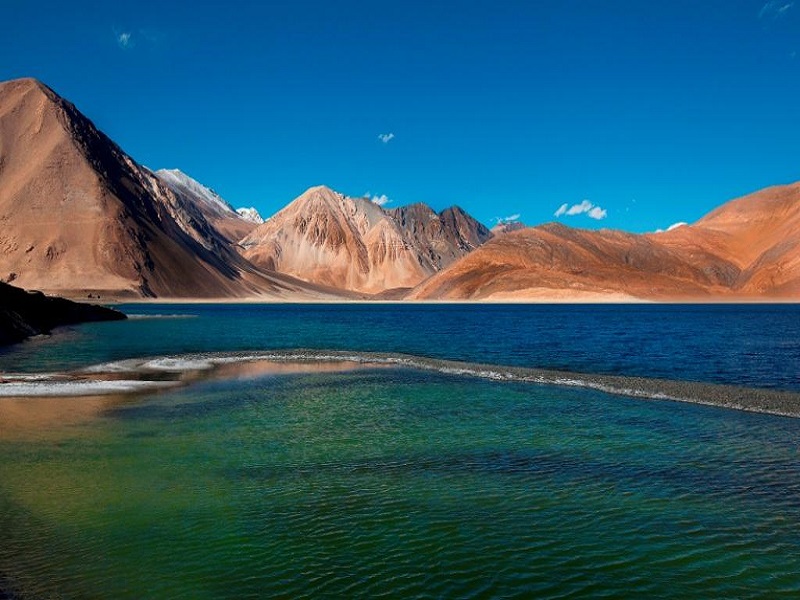 India and China are to pull back troops from part of their disputed Himalayan border in what’s seen as a breakthrough following a deadly clash in June.

India’s defence minister said the move to withdraw troops in Ladakh was the result of “sustained talks” between the nuclear-armed neighbours.

His remarks came a day after a similar announcement from China.

Tensions have been high since the clash that left 20 Indian soldiers dead and a number of reported Chinese fatalities. Indian and Chinese troops have been facing off on the north and south shores of the glacial lake that lies in territory claimed by both sides.

The disputed 3,440km long de facto border – called the Line of Actual Control, or LAC – is poorly demarcated. The presence of rivers, lakes and snowcaps means the line can shift. The soldiers on either side – representing two of the world’s largest armies – come face to face at many points.