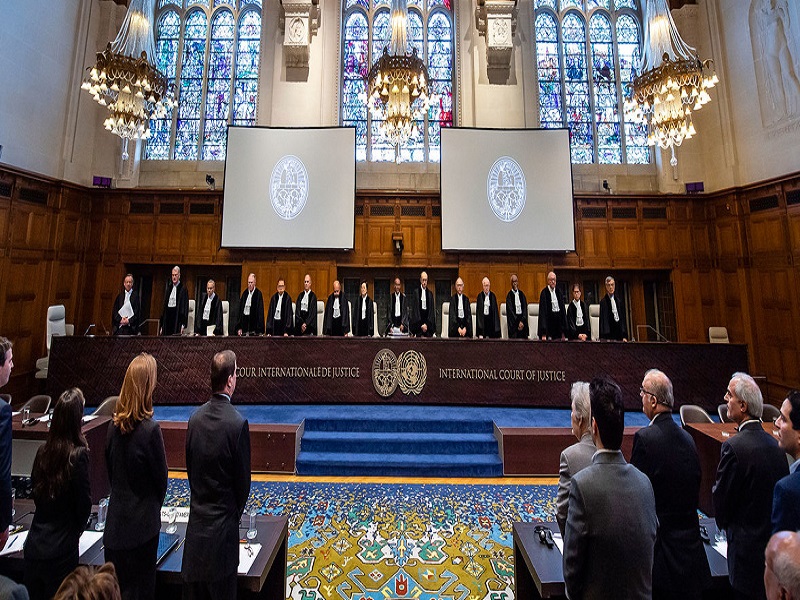 The United Nations’ highest court has ruled that it can hear a case brought by Iran against the United States in a bid to end sanctions the Trump administration reimposed in 2018 after pulling out of an international deal aimed at curtailing Tehran’s nuclear programme.

A majority of a panel of 16 judges on Wednesday found that the International Court of Justice (ICJ), also known as the world court, has jurisdiction in the dispute.

Lawyers for the US argued at hearings last year that the case should be thrown out by the ICJ for lack of jurisdiction and admissibility but the court’s president, Abdulqawi Ahmed Yusuf, said that judges rejected US arguments that Iran could not base claims at the ICJ on a 1955 bilateral friendship pact.

Judges found the treaty, signed decades before Iran’s 1979 Islamic revolution and the sharp deterioration of ties with the US, could be used as a basis for the court’s jurisdiction.