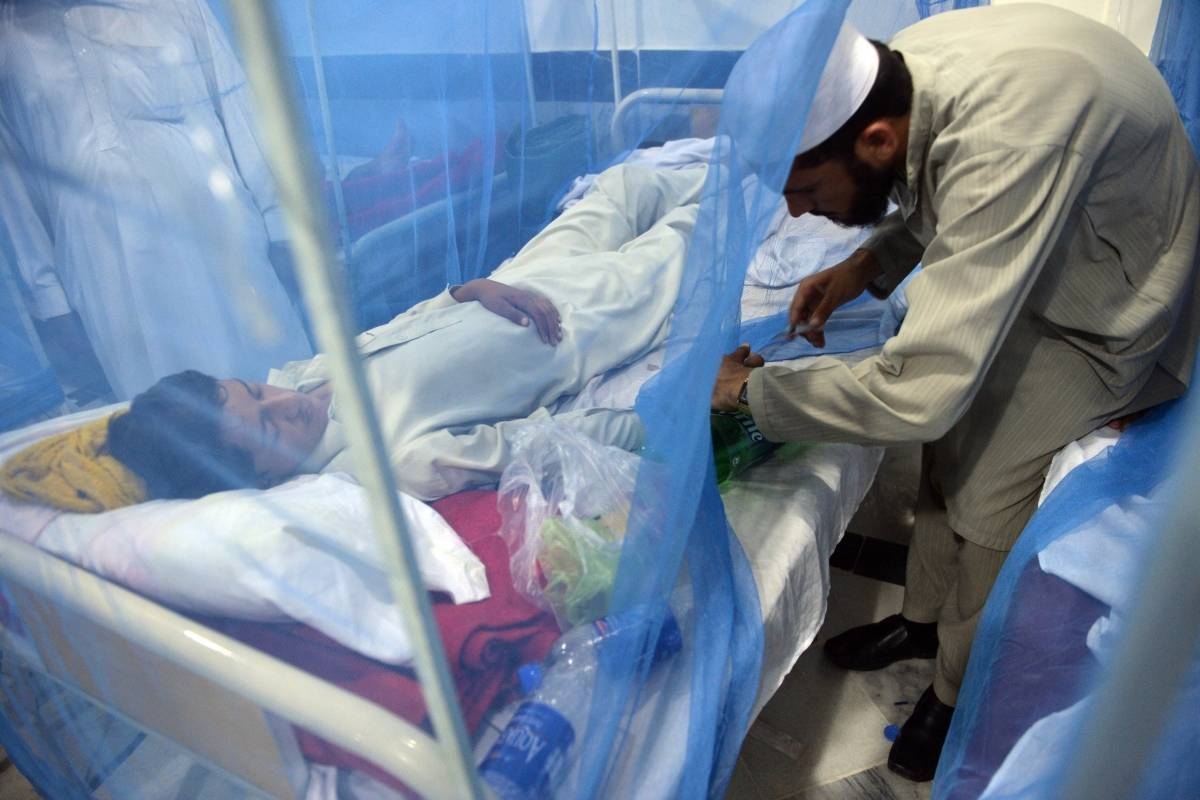 A record-breaking 44,000 people have been infected with mosquito-borne dengue in Pakistan this year, a senior health official said on Wednesday, as increased outbreaks linked to rising temperatures and erratic rainfall ravage other parts of Asia.

Dr. Rana Safdar, a senior official at the National Institute of Health (NIH), said the figure is a huge leap from the previous record of 27,000 infections in 2011.

He blamed climate change for the surge, but would not elaborate. The government was “employing all available resources at its disposal to contain the problem”, he said.

Physician Dr. Mahseema Siddique, who treats dengue patients, blamed the government for the rise in cases, saying local authorities in Punjab and Islamabad in particular had failed to take precautions such as covering up water reservoirs or spraying anti-dengue chemicals.

“They woke up only after hundreds of people got infected and that was too late. There are a large number of areas where spray teams could not make it,” he said.

The highest number of patients was recorded in the capital Islamabad and neighbouring garrison city of Rawalpindi, where 12,433 people were found infected with the virus.

Dengue is transmitted mainly by the Aedes Aegypti mosquito, which thrives in densely-populated tropical climates and breeds in stagnant pools of water.

Mosquitoes pick up the virus from infected humans — even asymptomatic ones — and pass it along to other people through bites.

Infections have steadily climbed across the globe since the 1970s due to rising temperatures and irregular monsoon rains linked to climate change, which allow for ideal mosquito breeding conditions.

But this year outbreaks have rampaged through Southeast Asia in particular, infecting hundreds of thousands, killing hundreds, and crippling health care systems as governments struggle to contain the untreatable virus.

Dengue is mostly found in crowded areas, and breakneck urbanisation across the globe has helped the virus thrive.