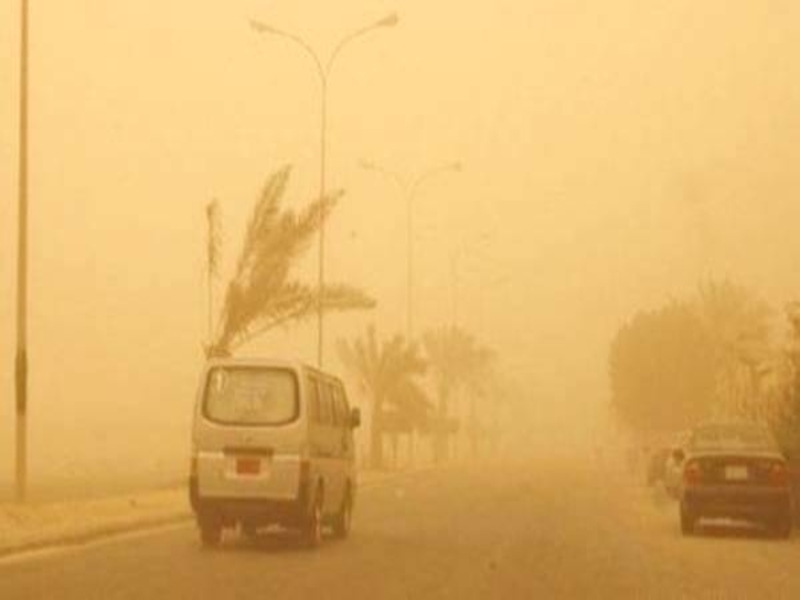 The General Authority for Meteorology and Environmental Protection has warned of scorching heat and dusty winds in the coming days. Rising temperature and dusty winds will continue all through the summer, it said.

Scorching sun coupled with dust are commonly known here as Al-Safi under which the visibility will decrease remarkably.

The authority said sandstorms will adversely affect traffic on expressways of the Sahel cities including Makkah, Madinah, Asir and Jazan.

Abdul Rahman Kammas, environmental expert, said Al-Safi with soil particles will affect both the humans and the machines.

He advised people, especially those having asthma symptoms, to avoid Al-Safi when traveling between cities.

Kammas advised motorists to cover the front of the car and head lamps with transparent plastic to protect them against any damage that might be caused by the Safi.

Dr. Nassruddin Al-Sharif, a pediatrician, asked parents not to subject their children to dust and sandstorms.

He advised people to wear masks when going out and to constantly change them.

The General Authority of Meteorology and Environment Protection forecasts the weather to be dusty winds in Riyadh, Western, Southern, and Eastern regions.