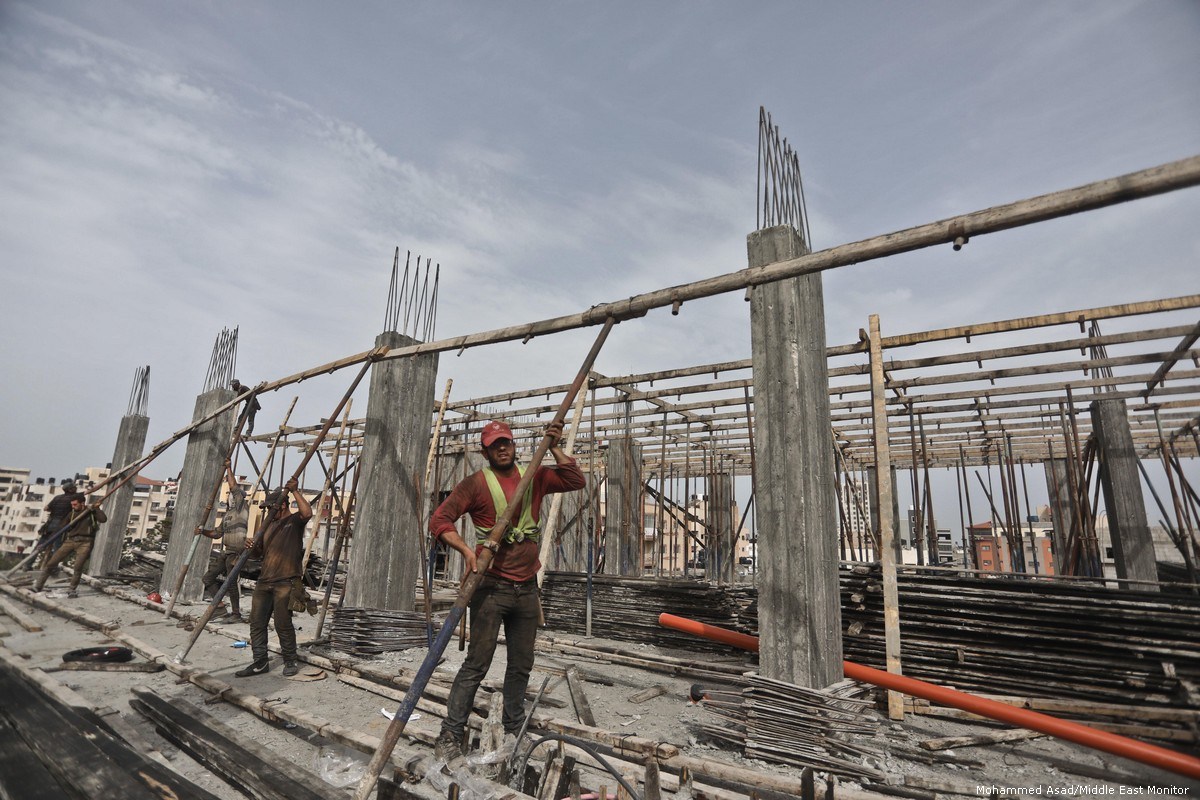 As the world marked International Labour Day, Gaza has seen its unemployment rate raise to 54 per cent, with poverty levels rising to 80 per cent.

The head of the General Federation of Trade Unions head Sami Al-Amassi said the situation has reached a catastrophic level, adding that the numbers are “shocking”. The increase is a result of Israel’s 12-year siege on the Strip, which has limited the import and export of essentials, crippled the economy, hindered fund transfers and left Palestinians trapped in an open air prison.

Al-Amassi added that though the government has set the minimum wage at 1,450 shekels ($404), a government contracted cleaner only earns 730 shekels ($209) per month.

Workers are unable to complain about the low salaries, Al-Amassi continued, because there are no alternative forms of employment.

In addition to its imposition and tightening of the siege, the Israeli occupation also destroyed 500 factories and workshops during its 2014 bombing campaign against Gaza, leaving thousands without an income. The effects of the siege mean building which were levels have not been repaired because of the lack of necessary building materials. In addition to this, Israel’s navy regularly shoots and detains Palestinian fishermen as they go out for their day’s catch.

Al-Amassi called for development projects and industrial zones to be launched in the Strip to promote the Palestinian economy with international protection from the occupation.