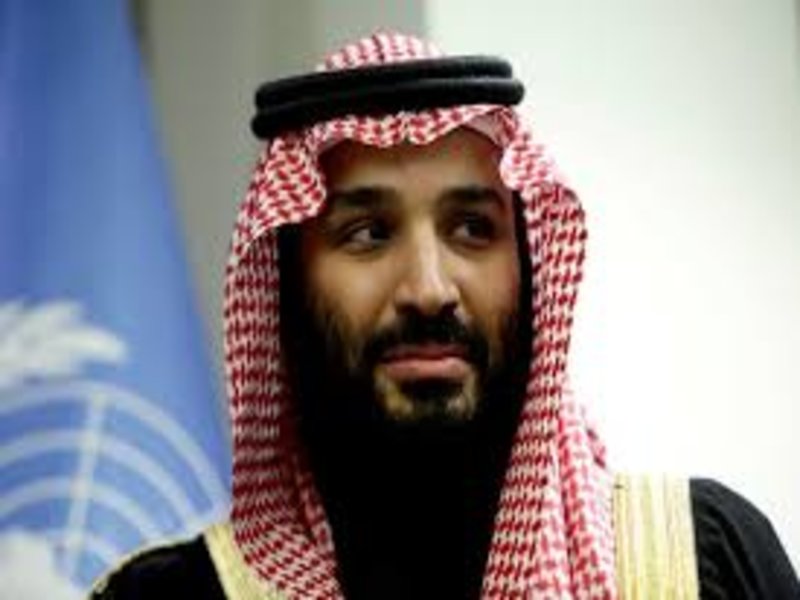 In the letter, published in Israeli newspaper the Jerusalem Post, Bar wrote: “You and I are about the same age, which is the average age of pilots flying for a typical Israeli commercial airline.”

“We can both agree that it is very likely that pilots our age who work for Israeli airlines have a high chance during their lifetime of benefiting from the regional geopolitical developments that will permit them to fly over Saudi Arabia after passing through Jordanian airspace on their way to Qatar and on to India.”

Bar went on to call on the crown prince “to make a change” and invited “the pilots of Saudi Arabia to join us as guests of honor” at the Israel Aviation Conference in May.

“We are reaching out a welcoming hand to you and are offering Saudi Arabia a flight plan for flying over Israeli airspace,” he added.