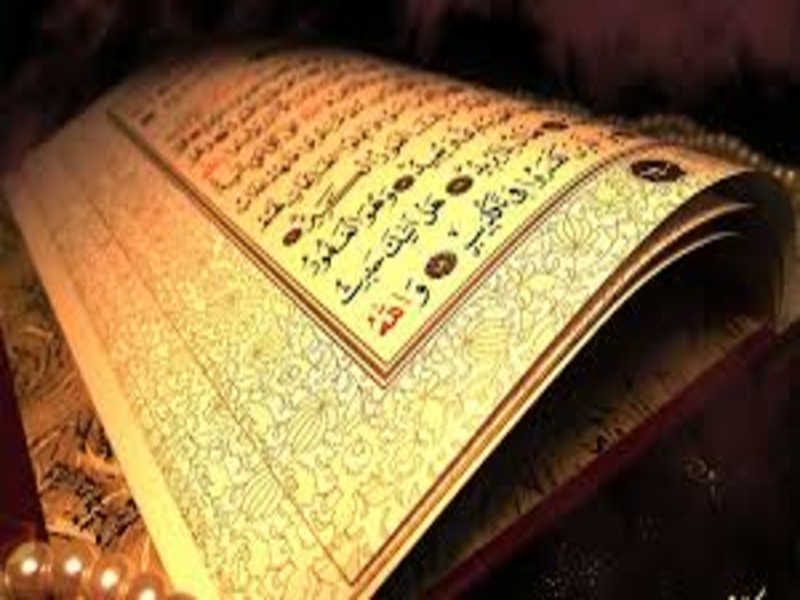 The proof of the greatness of Islam, the Quran and the Messenger of Allah ﷺ can easily be seen when one analyses the development of modern science in which a few crucial things happened which put mankind on a path to scientific and technological advancement.

This is a very controversial subject and many western scientists, historians, orientalists and atheists will disagree, but I hope that this article will spark the academic debate and finally vindicate Islam of the claims of being anti-modernity or anti-science.

The time has come to bring to the attention of the world the link between the creation of modern science and Islam; the influence of Muslims on the creation of a modern technologically advanced world.

The history of early science is marred by the ego and Greek Philosophers like Aristotle spent much time and energy in debates about the truths of our natural world. This is because they strongly relied on logic to try and find truths about our Universe.

‘Science’ and ‘philosophy’ in its essence are a pursuit for truths about our world and our existence. A scientist is a true skeptic and can only be convinced by ‘sense perception’, proof in the form of hard, verified data, experiments and demonstrations; but at what point did philosophy become true science?

The answer is at the point where truth was made more important to philosophers than their own opinions and logic.

The Greek Philosophers were never interested in the truth; rather they were interested in winning debates, thus they never thought of demonstration or experimentation to prove their theories. This glaring fault as modern scientists would see it, spoke much of their esteem for finding the truth.

After the Greek era, their books of philosophy passed through all three Abrahamic faiths, leaving a lasting impact on each, yet only one of them made a lasting change on Greek philosophy. Only Islam made Greek philosophy great, because the Muslim philosophers rejected and adjusted the works of the Greeks according to their own new world view, the Qur’anic world view.

The Quran was a book which took its readers on a path towards truth; it created a new paradigm and scientific mindset which is aptly brought across by the following verse:
‘Say: Produce your proof if you are truthful’. (Al-Baqarah, 2:111)

The fact is that Muslim scientists like Abu Ali Al-Hassan al-Haytham (956-1040AD), who is now revered as the world’s first truth scientist, also known in the west as Al-Hazen, taught the world true science. He formulated the first true scientific methodology, which put man on a journey of discovery of his universe on a macro, galactic, planetary, material, atomic and sub-atomic level.

He was ultimately skeptical of the Greek Philosophers and boldly questioned their theories about our world and universe:

“The duty of the man who investigates the writings of scientists, if learning the truth is his goal, is to make himself an enemy of all that he reads, and … attack it from every side. He should also suspect himself as he performs his critical examination of it, so that he may avoid falling into either prejudice or leniency.” Al Hassan Al-Haytham

He had this mindset, because he was inspired by the quest for truth which was brought with the revelation of the Quran. The Quran led man to question even his own convictions and desires when it came to searching for truths.

This ‘Qur’anic paradigm of Truth’ and his belief in God are clearly seen in Al-Haythams writings: “Truth is sought for its own sake … Finding the truth is difficult, and the road to it is rough. For the truths are plunged in obscurity. … God, however, has not preserved the scientist from error and has not safeguarded science from shortcomings and faults. If this had been the case, scientists would not have disagreed upon any point of science…” Al Hassan Al-Haytham

His worldview was strongly influenced by the methodologies of Islamic Scholarship, like ‘Prophetic Ijtihad’, ‘Islamic Skepticism’ and the new ‘Qur’anic Paradigm of truth’ which had already shaped the early development of Islamic Sciences like Jurisprudence and Theology in previous centuries.

The seminal point at which philosophy diverged from what is now known as science was when Al-Haytham decided to put to test the Greek Philosophers theory that light was emitted from the human eye and fell upon the forms of things. 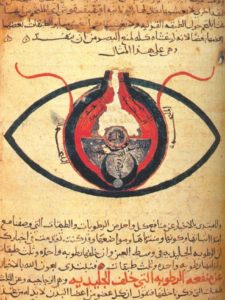 Al-Haytham disagreed and set out to find the truth. His discovery, led to the first substantiated and well documented scientific treatise in history, demonstrating how the human eye truly works. It was a groundbreaking discovery and laid the path for all future scientific research and experimentation.

This first true scientific philosophy and methodology led to the creation of the science of optics and then paved the way for mankind to build telescopes and microscopes and finally go to the moon and back, to advancements on medical knowledge and to see the wonders of the creation of the universe.

The allegiance of the Islamic Scholars was to the truth and not to their own ego or desires and therefore, the new Muslim philosophers had also made it their goal to seek the truth, truthfully.

Thus the guidance of the Quran in seeking truth and not following the lower capricious self (Ego) became a new scientific philosophy and methodology of Al-Hassan Al-Haytham and it is that powerful formula which led the world to true scientific and technological advancement. 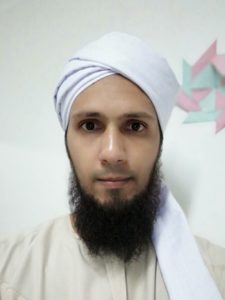