Does spanking really equal discipline? Or is it simply the easy way out? 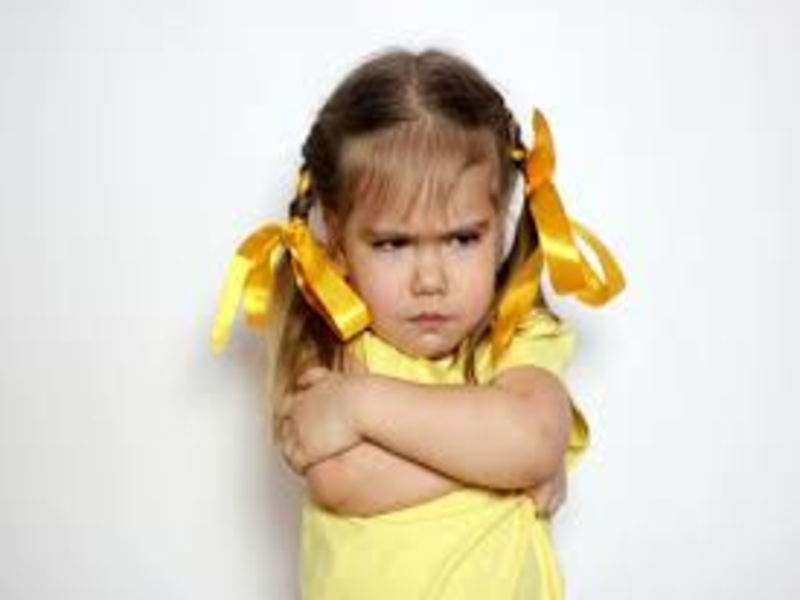 Over the years shopping, like life, has evolved. It started with the woman of the house doing the monthly buying while the man worked, to now being a family affair. This means while mom and dad gather the essentials the little one would run off to the toy aisle to check out the latest hot wheels cars or to try out the new Barbie kitchen set.

After some time price-checking mom and dad finally have all the items needed to make it through the month and then begins the real struggle. The real struggle is trying to get your child away from the toy isle. Back in the day when the toy isle buzzed with kids, a glare from your mother and you would be by her side ready to leave the store.

Now days, we can’t ignore the distressed parent of the child who takes tantrum throwing to another level. From holding their breath while they sob to lying face down on the floor howling for your attention.

It’s not enough that parents have to deal with their child who has now turned face up, screaming while twirling their finger at their nostril licking the fluid escaping their nose, but also dodging the judgmental stares from shoppers questioning their parenting skills.

The pressure that this puts on a parent to now remedy the situation is enormous. Following observation it’s safe to say that these days the only way to escape the toddler tantrum is to toss your smartphone to your child in the hope that it distracts them or to play “baby shark” to get them to move along.

But let’s be honest, if this happened before the millennium we would probably have a very different story to share. In generations gone by many children would not dare throw a tantrum in the shop because fair warning was given that if you are going shopping with mom and dad you ask for nothing and we made peace with that.

So what has changed?
Perhaps the generation that was at the receiving end of the rod are now the generation wanting to spare their child from the rod. Hence the method of discipline is turning to “face the wall”, no mobile device time or whatever other new age parenting advice available in parenting manuels or on YouTube.

The other thing is that over the years corporal punishment has become a largely debated topic with mixed reaction. Groups lobbying for the eradication of corporal punishment in the home have for years encouraged alternative means of discipline whereas parents argue that the occasional spanking ought to do the trick seeing as they were spanked as kids and turned out peachy.

In light of the 16 days of activism for non-violence against women and children it is crucial we raise the issue of abuse because we seem to have blurred the lines around discipline and abuse.

When is it abuse?
Many organizations lobbying for the end to corporal punishment in the home have highlighted how discipline does not mean punishment. In fact some say that as much as having to use corporal punishment reflects immediate reaction of the child complying with you, it is something that leads to repeated misbehavior.

These organizations encourage positive disciplining. This is a means of guiding and educating your child toward self-discipline and developing positive changes in their behavior in the long term.

At the same time a study by the American Academy of Pediatrics has come out much firmer on its recommendation to ban spanking and other forms of corporal punishment citing new research that says discipline of that nature can affect normal brain development. The academy also adds that verbal punishment that is harsh, shameful and humiliating is also likely to pose a threat.

This brings us to the next moral dilemma. How do we discipline our children? Do we do it the way we were raised, or do we support the calls to rid the world of corporal punishment on our children.

Whatever the case, let us start by stopping the shaming of parents for their disciplinary methods if it doesn’t not agree with our idea of spanking a child.

Adopt an each to their own mentality if a parent chooses to use a different approach you may view as a modern day trick or some voodoo you wouldn’t do. Just because you may not understand why a parent opts for speaking to their child instead of shouting, and pinching slightly instead of slapping it does not mean they are clueless. They may have more of a handle on the issue than most. Have a bit of patience with parents with howling toddlers who throw food over at your table at a restaurant or the persistent nagging by a child in the check-out line at the supermarket asking their mom “mummy can I have this?”, because you have no idea how difficult parenting a millennial can be. As the generations have changed so too have methods of parenting and the outlook toward raising children that are balanced individuals. 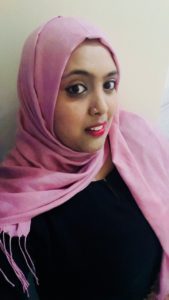 Najma Bibi Noor Mahomed is a journalist currently producing and hosting the afternoon show On The Pulse. Formally from Durban and having lived in both Cape Town and now Johannesburg has given her deep insight into people. Najma uses her experience with the different communities to write up dramatic sketches. In her spare time she reads memes and cooks up a storm.