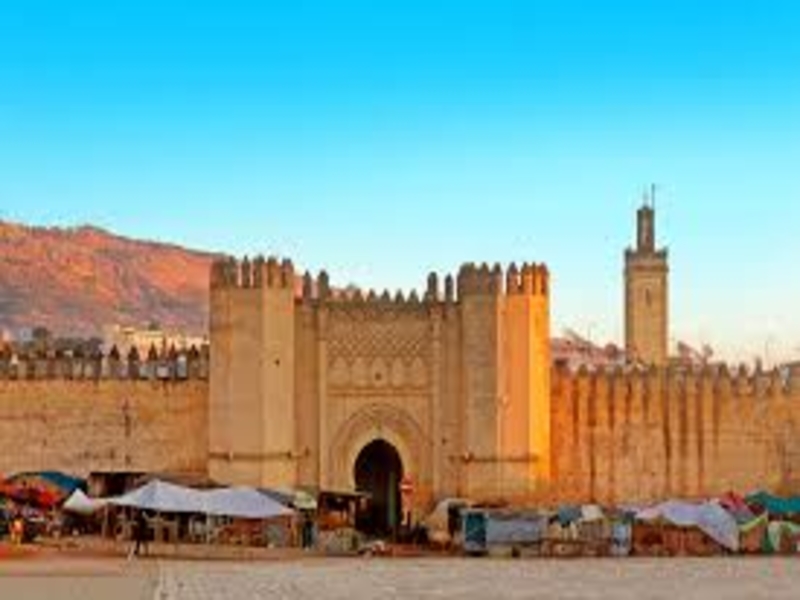 A new report has revealed that a number of Middle Eastern countries are safer than the USA or many countries when it comes to travel.

The report – undertaken by Which? Travel – found that the United Arab Emirates (UAE) was the second safest country to travel to, second only to Iceland where only 36 people have been murdered since 2000.

The report gathered statistics from the World Economic Fund, the World Risk Report, the UK’s National Health Service (NHS) Fit for Travel website and the British Foreign and Commonwealth Office (FCO). It took into account crime rates, the likelihood of natural disasters, health risks and the threat of terrorism.

Ranking 20 holiday destinations by risk of violent crime, the UAE scored the same 6.6 index as Iceland, beating Spain, Australia and Canada. Morocco came in eighth place, with an index of 6.2 ahead of Jordan’s 5.8. Meanwhile the US languished in 15th place, only one position ahead of Mexico which is renowned for high levels of violent crime.

The UAE and Jordan also featured in the top 20 when measured by risk of natural disaster, with the UAE in third place and Jordan in 11th.