Nigeria’s Lagos state approves use of hijab in schools 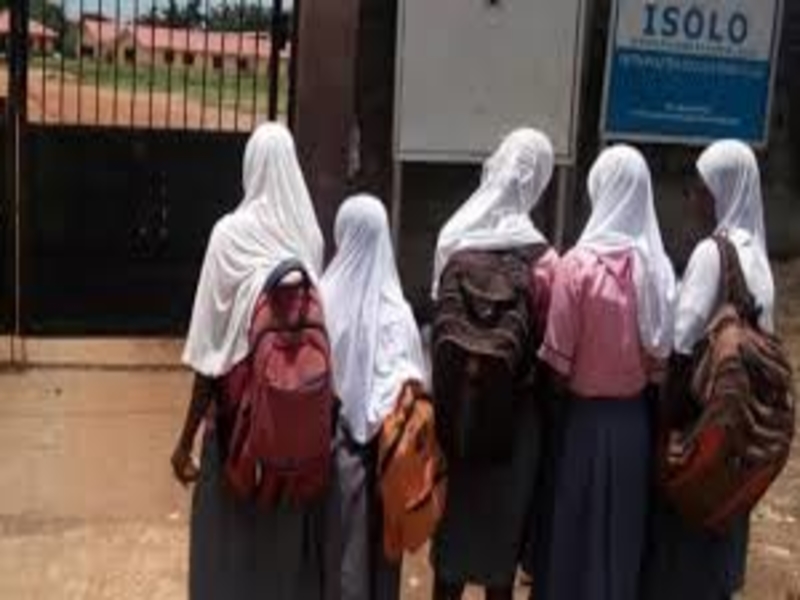 Hijab is now officially part of school uniform for Muslim girls wanting to wear it, a government circular in Nigeria’s southwest Lagos State said on Tuesday, likely resting years of agitations over the issue.

The circular called on school administrators and teachers to allow Muslim girls to wear the religious head cover as long as it is “short, smart, neat and in the same colour of the uniform”.

The decision followed a recommendation by a government panel on the hijab crisis that has rocked the state in the past few years, culminating in an appeals court ruling in 2016 that upheld the constitutional right of Muslim girls to wear their head covering to schools.

“Schools’ managements are advised to downplay comments and disciplinary actions on the use of smart Hijabs until the final determination of the case by Supreme Court,” the circular said.

“No student should be discriminated against in any form on the basis of religion,” it added.

“We extol this gesture and the resoluteness of the state government in ensuring that an avoidable strife do not find ways into the peaceful atmosphere being enjoyed in Lagos State,” he said.

“We are pleased with this development because the embarrassing way and manner that our members are being victimized, harassed, punished and denied entrance into their classrooms for wearing hijab would stop.”

Hijab has become a serious issue in the relations between Muslims and Christians in Nigeria especially in southwest where there is some demographic balance in the followers of the two faiths.

Last year, a Muslim law graduate was barred from call to bar event in the capital Abuja, leading to some controversies and legal cases. The student– Firdaus Amosa — has been called to the bar this year after the country’s council on legal education backed down from their initial stand.

On Monday, a school was shut in the country’s premier University of Ibadan in southwest after some Muslim girls appeared in the head covering.