Shaytaan:“See you at the Matric Farewell Party” 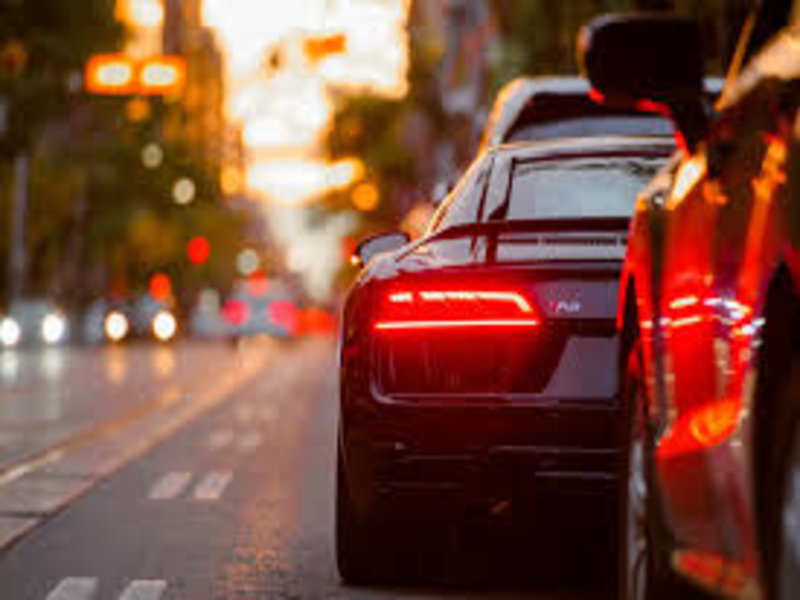 Matric is a critical year in your schooling career; indeed, it’s a turning point in your life. We all know the matric year is met with intense study sessions, a whole lot of cramming and really high stress levels coupled with anxiety. When that hard work pays off, matriculants are usually acknowledged in a formal awards event organized by their school.

However a trend which has been common for years but is now taking on a more sinister role is that of the matric farewell. The farewell as it is known has been adapted in our country which is known as the “prom” in country’s like the US.

To make matters worse ‘the matric farewell’ has evolved from being just an innocent event for matriculants to bid goodbye to their schooling lives, teachers and environment to a red-carpet lavish event often overdone and incurring significant expense. These matric farewells now resemble Hollywood style events as the youngsters emerge from rumbling hot rods, Italian exotic supercars, expensive SUV’s and helicopters to the glitz and glamour and clicking of camera flashes, as they appear hand in hand with their so-called ‘date’.

Rasulullah (Sallallahu Alayhi Wa Sallam) is reported to have said, “No man is privately alone with a woman, but their third is Satan” [Reported by At-Tirmidhi and authenticated by Al-Albani].

Part of the blame lies with western culture, which has proliferated the idea of the matric farewell as being an extremely important event of high school life. Why I say partly, is because the idea is placed in front of you, but it is up to us as Muslims to want to allow ourselves to be sucked into this western ideology.

Shari’ah prohibits men and women from mixing and intermingling and revealing our bodies. It is prohibited because intermingling is among the causes of fitnah, the arousing of desires, and the committing of indecency and wrongdoing. The Matric farewell is just one of Shaytaan’s many tactics to lure a Mu’min into his trap.

It may be difficult being a matriculant because peer pressure sometimes reinforces the stereotype of the cool kids attending the matric farewell while the ‘losers’ are sitting at home. It comes to a point where it seems as if your high school life culminates in the one evening of the matric farewell, thought to be ‘the last night to ‘enjoy’ with your school friends’.

Sadly that’s when many Muslims give in to the business of expensive clothes, accessories, makeup and the mingling of sexes. Many a time it’s with the encouragement and consent of their parents. Furthermore, this idea is not only become a trend, but also a competition. A chance to see who will be arriving in the best car, who will be the best dressed and who will have the best hairdo.

Ofcourse, all that fame and notoriety come at a cost. Matric balls and parties are events filled with fitnah, they include non-Islamic dress codes, possible exposure to alcohol and drugs, the intermingling of male and female students, intimate dancing and is therefore frowned upon in Islam.

For, He it is who has made you inherit the earth, and has raised some of you by degrees above others so that He might try you by means of what He has bestowed upon you. Verily, thy Sustainer is swift in retribution: yet, behold, He is indeed much-forgiving, a dispenser of grace. – 6:165

Dear Parents take heed! Matric farewell parties are not innocent functions marking the end of your child’s secondary schooling phase; it is the same as every other haraam concert you wouldn’t allow your son or daughter to attend.

This might be ‘just one night’ but be weary of the fact that this ‘one night’ could be the beginning of many such indecent events. This one night could change your child’s life and not for the better!

We are not here to follow the masses. We are here to please Allah. The Matric farewell parties are a major test for Muslim youth and as parents, we should advise our children. Speak to them instead of shouting at them. In a calm and rational way explain to them your reasons for not wanting them to go to the farewell party. Explain the fitnah factor.

The Prophet (peace and blessings of Allah be upon him) said: “There is no gentleness in a thing but it adorns it, and the absence of gentleness in anything makes it ugly.” Narrated by Muslim, 4698

Think about it dear brothers and sisters, it’s really just one night: one night where we choose to forget our creator all in the name of celebration of fun. May Allah save us and our children.

Yes, Matric year-end comes at a time when youngsters are filled with emotion. They are turning 18, entering a new phase of life and becoming adults (according to western standards), but as we grow older we should become wiser.

Don’t give in to Shaytaan. We need to remember that our time in this dunya is limited; it should be dedicated to pleasing Allah and not following the fitnah and engaging in haraam. We are here for a purpose and that is to attain our ultimate goal – Jannah.

The real loser is one who does not prepare for the Akhirah and when the time of Qiyamah arrives has more regrets than others knowing he or she has wasted their time.

May Allah Ta’ala make it easy for the matric students, guide them and keep them on the Siraatal Mustaqeem always. Ameen.