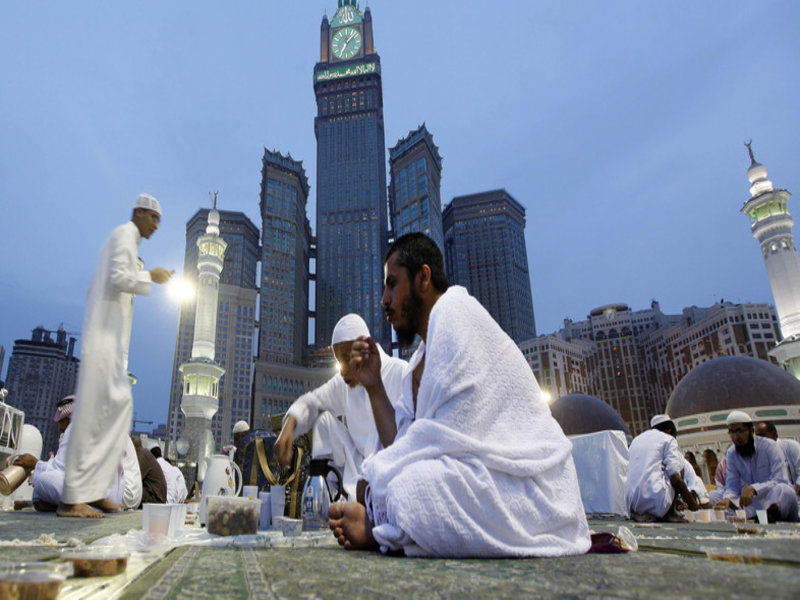 Over 250,000 Suhoor meals are to be distributed to Umrah pilgrims at the Grand Mosque in Mecca during each of the last days of Ramadan, the Saudi Press Agency said.

The Siqaya and Rifada Committee in Mecca, along with efforts by 57 charities and individuals, will begin distributing the meals every day to visitors of the Grand Mosque, and the areas surrounding it, and at bus stations.

The pre-dawn meal, essential for fasting during Ramadan, will be handed right after Qiyam prayers until Fajr prayer, so that worshippers don’t miss their chance to eat during the short time interval between both prayers.

The committee is tasked with providing free meals at the Grand Mosque of Mecca and its suburbs throughout the Umrah season in Ramadan.

The role of the committee is to organize and follow up with donors of meals and supervises the work to achieve the concept of Siqaya and Rifada in a civilized manner, reflecting the timeless message of Islam and the role of the Kingdom in serving the pilgrims.

10 things to ponder upon as Ramadaan ends