Bangladesh calls for pressure on Myanmar over Rohingya 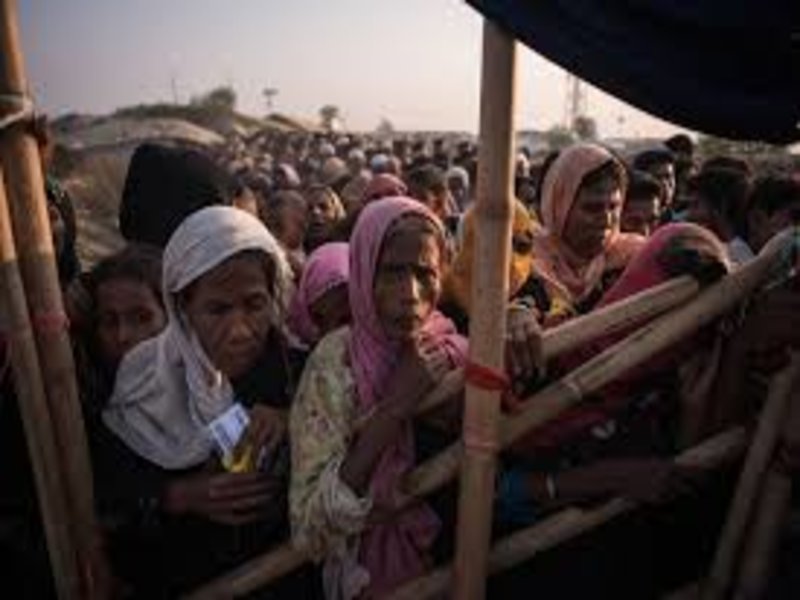 Prime Minister Sheikh Hasina has reiterated her call on the international community to pile pressure on Myanmar to take back Rohingya refugees who fled to Bangladesh after facing persecution in their home country.

Hasina made the call on Tuesday during her meeting with President and CEO of International Rescue Committee David Miliband at her office in the parliament in Dhaka.

“The world community should continue to pressurize Myanmar to take back the displaced Rohingya nationals from Bangladesh,” she said, according to the state-run news agency, Bangladesh Sangbad Sangstha (BSS).

Miliband, a British Labour Party politician, said he and his team were in Bangladesh to see the conditions of Rohingya on the ground, the report added.

He appreciated Bangladesh’s gesture of opening its border to Rohingya refugees.

He said the IRC will recruit 100 staff from Bangladesh to back its efforts for the Rohingya.

Hasina and Miliband both said they fear the biggest issue facing the Rohingya will be expected mudslides during the upcoming monsoon.

The premier said the government was preparing a safe place for the refugees in Bhasanchar in Noakhali.

She also said local people were suffering and environment was getting affected due to the Rohingya influx.

Since Aug. 25, 2017, some 750,000 Rohingya, mostly children and women, have fled Myanmar after Myanmar forces began a crackdown on the minority Muslim community, according to Amnesty International.