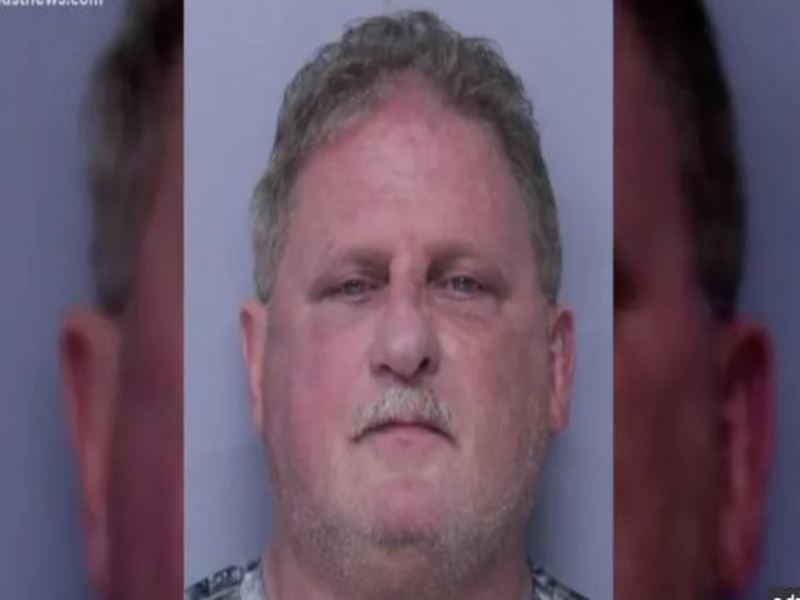 Four Egyptian exchange students say they were threatened by a man outside a Florida McDonald’s, with him yelling “Get out of my country. You do not deserve to eat here.”

The students are between 18 and 23. They told deputies they were eating in the St. Augustine restaurant’s parking lot when Smith approached.

Questioning
The Washington post reported that the man was on the phone, but once he hung up he had a question for the five students.

“Are you American boys?” he asked, according to a St. Johns County Sheriff’s Office arrest report.

The police report added that Smith flashed a pocket knife and threatened them with a stun gun and then shouted,

“Get out of my country!” and “You don’t deserve American food!” before they fled in their cars.

Deputies say Smith told them “they killed my son.” He told them his son was a marine killed in Afghanistan. That could not be confirmed.

Smith was arrested and booked Wednesday on charges of aggravated assault with a deadly weapon, burglary with assault, and armed trespassing. But on Friday he was released on bond.

‘Hate crime’
Police selected the “hate crime” enhancement on the report, noting that the “statements made by the defendant to the victims showed that he only committed the acts due to the victim’s religion,” but it is not clear if prosecutors will charge him with a hate crime in court.

Omar Abdelmoaty one of the students told the Washington post on Thursday he and his friends are Muslims.

In the interview Abdelmoaty said that he and his friends have not been sleeping since the attack, that they have been trying to get back to studying but that this incident has consumed them, making it difficult to even go out in public to go on with their daily lives. “We’re in a state of fear,” he said.

They have been in the United States for seven to 10 months, and Abdelmoaty said they have never experienced anything like this before.

Asked why they believe they were targeted, Abdelmoaty says it seems obvious to him, but that it’s hard to say it out loud, because that makes it real.