Kaaba courtyard to be reserved for muthamireen during Ramadaan 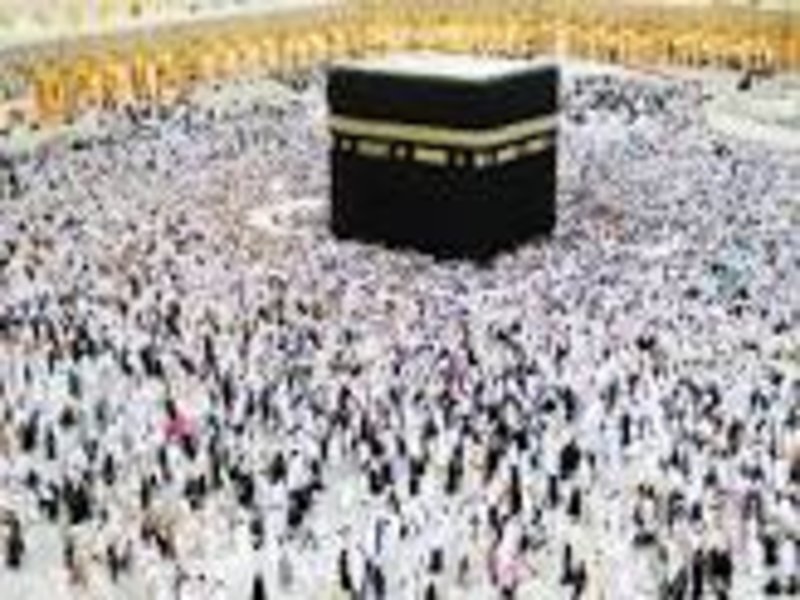 On behalf of the Custodian of Two Holy Mosques King Salman bin Abdul Aziz Al Saud, Prince Khalid Al Faisal and in his capacity as the Adviser to the Custodian of Two Holy Mosques, Emir of Makkah, Deputy Chairman of the Higher Committee of Haj and Chairman of the Haj’s Central Committee, announced the Kaaba courtyard will be restricted for Umrah-pilgrims making tawaf throughout the holy month of Ramadan.

This is meant to ease congestion and overcrowding for those attempting the holy ritual during this time, as reported by the Saudi Press Agency.

The restriction begins after evening (Maghrib) prayer and will continue until Taraweeh prayers are over.

Worshippers can conduct their prayers in other areas of the mosque until the restriction time has lapsed.

The last ten days of Ramadan will see an extension of the restricted time till after devotees end their Tahajjud prayers.

Those who wish to stay overnight in the mosque (itikaf) during the last ten days can use the basement area for that purpose.

Other locations in the northern expansion of the mosque can also be utilised for those wishing to make itikaf.

10 things to ponder upon as Ramadaan ends