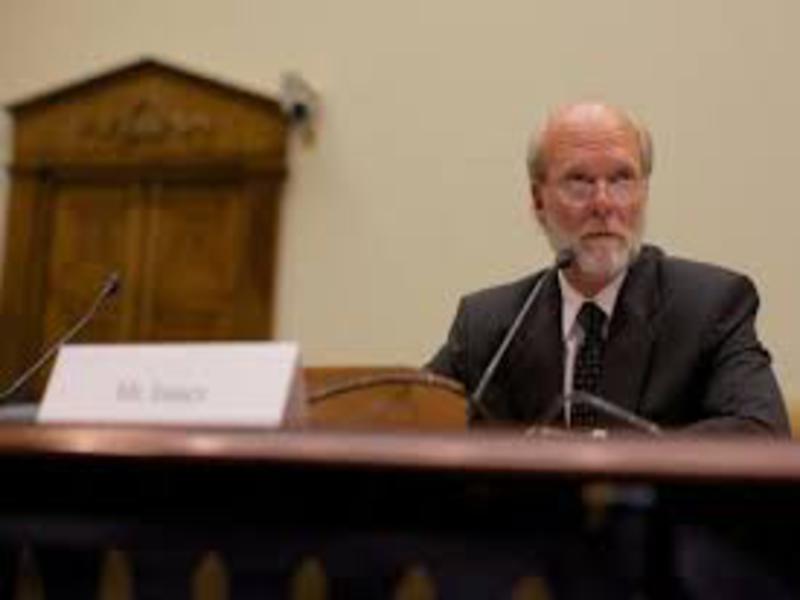 The Trump administration’s nominee to coordinate billions of dollars in assistance to migrants around the world has suggested in social media posts that Islam is an inherently violent religion and has said Christians in some cases should receive preferential treatment when resettling from hostile areas.

In tweets, social media posts and radio appearances reviewed by The Washington Post, Mr Ken Isaacs, a vice-president of the Christian relief organisation Samaritan’s Purse, made disparaging remarks about Muslims and denied climate change – a driving force behind migration, according to the agency the State Department has nominated him to lead.

In June, after a terrorist attack in London, Mr Isaacs reposted and commented on a CNN International story that quoted a Catholic bishop saying: “This isn’t in the name of God, this isn’t what the Muslim faith asks people to do.”

Mr Isaacs responded: “CNN, Bishop if you read the Quran you will know ‘this’ is exactly what the Muslim faith instructs the faithful to do.”

Mr Isaacs was announced last week as the Trump administration’s pick to become director-general of the United Nations’ International Organisation for Migration, or IOM.

The 169-member organisation has a nearly US$1 billion (S$1.32 billion) annual operating budget and for decades has deferred to the United States, one of its top benefactors, to lead the organisation.

Mr Trump’s pick could be at risk of being the first US nominee since the late 1960s to lose an election by the group’s voting members, according to several people involved in international relief coordination.

“I don’t know the nominee, but I’ve seen some of his statements and they reflect a troubling prejudice that is really incompatible with a position of leadership for the world’s most important international migration agency,” said Mr Eric Schwartz, president of the non-profit Refugees International.

“The person who leads this needs to be a symbol of the international community’s support for humanity. And that means that dark-skinned people and Muslim people have the same inherent worth as any other people.”

Mr Isaacs was in Bangladesh last Thursday, providing diphtheria treatment to Rohingya refugees, when his nomination was announced.

After The Post sent a sampling of his social media activity to the US State Department, along with a request for comment, his Twitter account was privatised and the department provided a statement from Mr Isaacs apologising for his posts.

“I deeply regret that my comments on social media have caused hurt and have undermined my professional record,” his statement read. “It was careless and it has caused concern among those who have expressed faith in my ability to effectively lead IOM. I pledge to hold myself to the highest standards of humanity, human dignity and equality if chosen to lead IOM.”

In a separate statement, State Department spokesman Heather Nauert said the agency would continue to support the nomination and stressed that Mr Isaacs has a proven record of helping diverse populations around the globe.