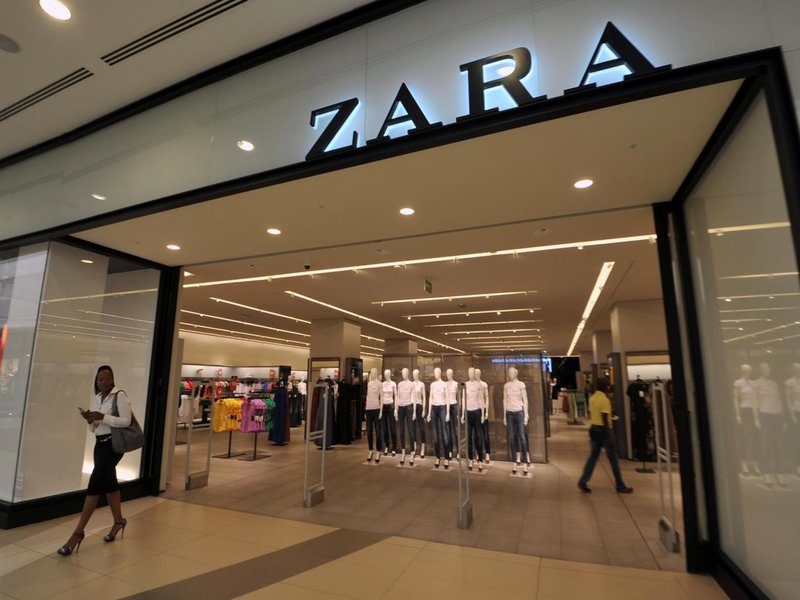 Shoppers at fashion retailer Zara have found unusual notes in their clothes from workers claiming they have not been paid for making the merchandise.

Worth an estimated £8.6 billion and with more than 2,200 stores worldwide, Zara might be one of the world’s most successful fashion brands, but, once again, the retailer finds itself embroiled in controversy.

According to customers in Istanbul, cries for help in the form of handwritten notes from Turkish workers have been found in the pockets of in-store garments asking shoppers to back their campaign for better labour standards and pressure Zara into paying them the wages they say they are owed, the Associated Press reports.

“I made this item you are going to buy, but I didn’t get paid for it,” the notes reportedly read.

But, this isn’t the first time the fast-fashion retailer has come under fire.

The Spanish chain has previously been taken to task for causing environmental damage, ripping off young designers, and overlooking poor factory conditions.

It was even sued for dismal working conditions and accused of both slave and child labour, as well as exploiting Syrian refugees as young as 15.

But, despite this, just last month Zara’s parent company, Inditex, published a press release stating its dedication to working with the International Labour Organisation (ILO) to “[enhance] labour conditions at all levels of the garment sector value chain”.

According to the release, Inditex are collaborating with the ILO on the SCORE project, which is “targeted at improving management systems and working conditions in factories in China and Turkey”.

In response to the news, an Inditex spokesperson told The Independent, “Inditex has met all of its contractual obligations to Bravo Textil and is currently working on a proposal with the local IndustriALL affiliate, Mango and

Next to establish a hardship fund for the workers affected by the fraudulent disappearance of the Bravo factory’s owner.

“This hardship fund would cover unpaid wages, notice indemnity, unused vacation and severance payments of workers that were employed at the time of the sudden shutdown of their factory in July 2016. We are committed to finding a swift solution for all of those impacted.”