Saudi may fine restaurant goers who leave food on their plates 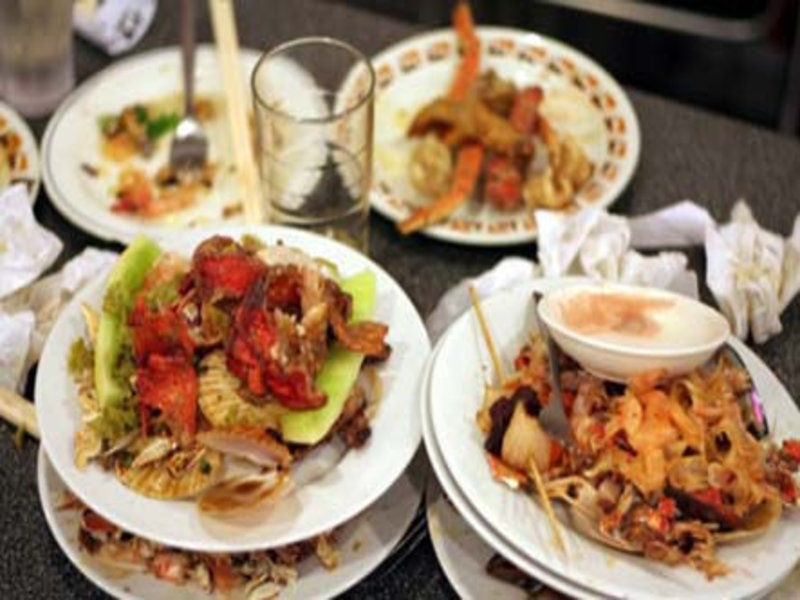 Saudi Arabia’s Shura Council is currently considering the possibility of imposing a rare fine on wasting food in the Kingdom, Saudi newspaper Okaz has reported.

Shura Council member Ahmed Al-Mefreh has proposed a number of regulations and fines aimed at preventing food waste. The proposed 13-article legislation is expected to be discussed after Eid Al-Adha.

If approved the new legislation would stipulate a fine on any individual or family that leaves food remains on their plates after meals in restaurants. The amount is proposed to be 20 per cent of the bill issued by a restaurant which would be added to the final bill.

A 15 per cent fine would be imposed on any entity that holds a public or private celebration without obtaining a permit in advance.

A number of Shura Council members proposed cancelling the fine when a family or individual dining at a restaurant decide to take the food leftovers with them home after the meal.

The new regulations will be applicable in restaurants, hotels, wedding halls, and other public places where celebrations and events are held and aim to cut down on food waste and raise awareness.

The Shura Council proposes the establishment of a national council for the prevention of food waste. The national council would be affiliated to the ministry of social affairs and would be responsible for implementing the new regulations, supervising the application of the fines and issuing permits for celebrations and events.

The proposed body would also arrange to make the best use of food leftovers in a professional way, which may include preserving food remains and transferring them to beneficiaries.